Hytale: Every day several new games are developed and released for various gaming platforms such as Android, Xbox, PlayStation, Windows, iOS, Mac, etc. However, these games take a long time for development and a lot of effort from the developers. 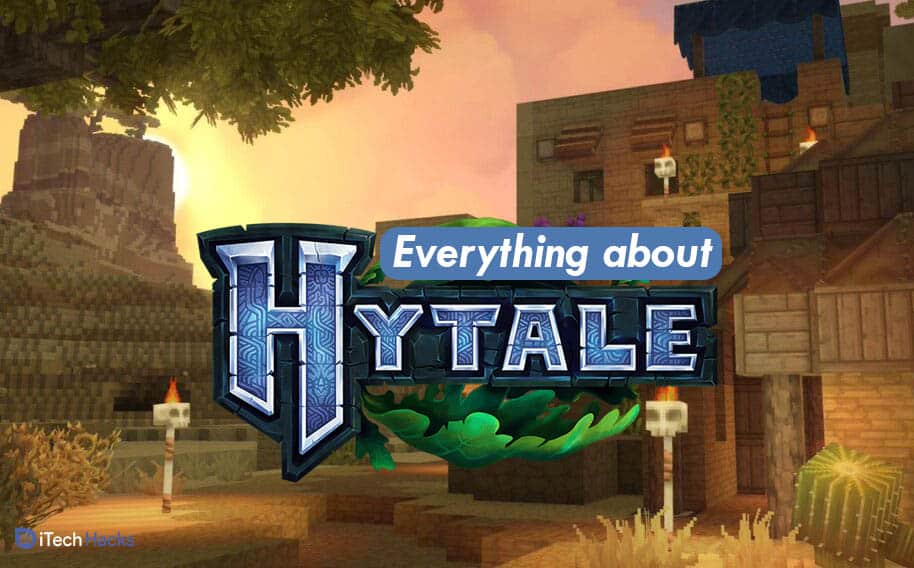 Hytale is one such game that has been under development since 2015 and has kept numerous players waiting. Hytale is a block-building sandbox RPG role-playing video game under development. It is being developed by Hypixel Studios since 2015. The game will be compatible with Windows and Mac

ALSO READ: How To Unban Someone on Minecraft Servers

Features of Hytale include:

1. The gameplay of Hytale is very similar to Minecraft. But, Hytale is more developed than Minecraft.

2. It has a procedurally-generated fantasy world made up of blocks of numerous shapes arranged in a 3-dimensional grid.

3. Players will come across randomly generated biomes, creatures, and dungeons.

5. There will be an option to play in single-player or multiplayer mode.

6. Hytale claims that no two adventures will be the same.

When does the Hytale release?

However, it has been confirmed by the team that Hytale will be released for Windows and Mac OS in the year 2021.

The exact date has not yet been announced but, it is good to know that there is finally going to be an end to the long wait and the date will be released soon.

Some Frequently Asked Questions include:

Q1. When will Hytale release?

The team of Hytale has confirmed that the game will be released in the year 2021. The final date is yet to be announced but, it will be out soon.

Q2. Will it be available on the Google Play Store?

No, this game will initially be released only for Windows and Mac OS. Thus, it will not be available on Google Play Store.

Q3. What is the cost of Hytale?

There has been no information on how much will it cost to purchase Hytale. It could be available for free or not, only time will tell.

Both games are from the same genre. If Hytale proves to be more promising than Minecraft, it is possible that Hytale will replace Minecraft.

This is all you need to know about Hytale and its release date. You can check the features of Hytale time and again to keep yourself updated with all the developments.

If we have missed out on any such useful information about Hytale, then please let us know about it in the comments section below.