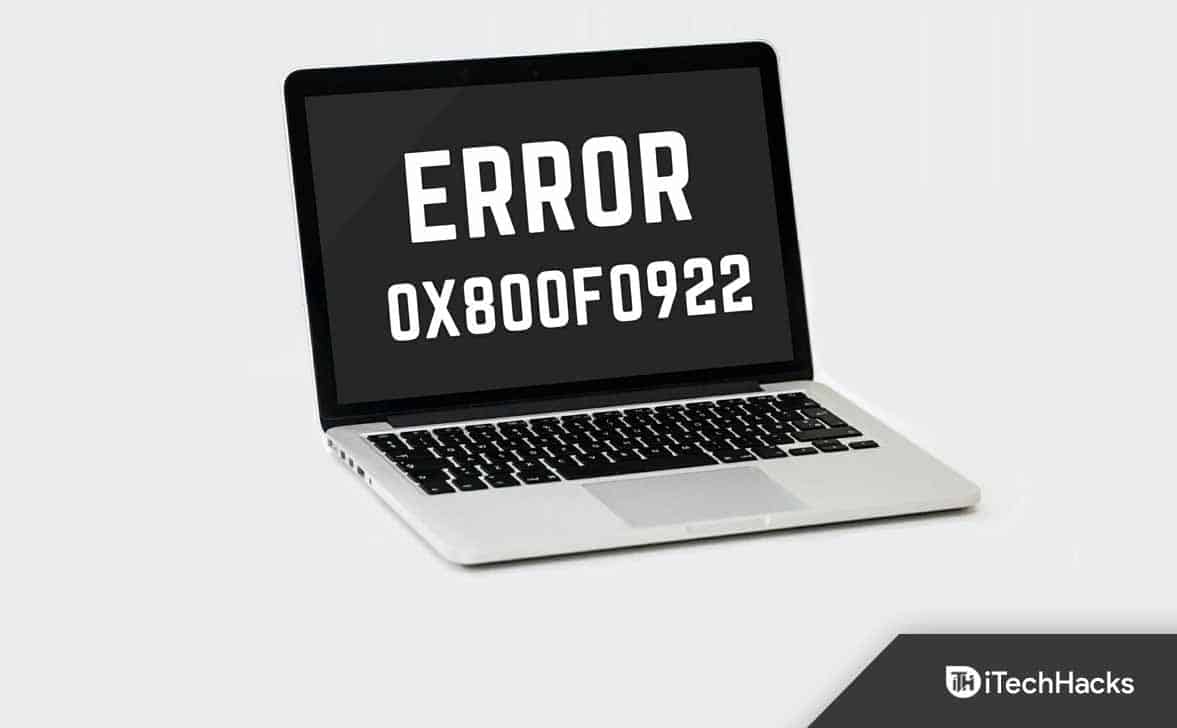 Some people seem to be experiencing problems with it. This includes what appears to be a bug in Microsoft Edge that interferes with Windows Update itself.

As a result, Microsoft will roll back the update, and the update will fail to install.

It has been reported that many users have encountered a mysterious error message “0x800f0922” when installing the KB5003173 mandatory update. As a result, Windows initiates a rollback automatically.

We heard from one affected user that the DISM approach didn’t work. If they reinstall Microsoft Edge, the update will be installed successfully.

Microsoft Edge has been manually removed from some Windows 10 devices to restore the legacy Microsoft Edge, according to reports.

Chromium Edge is also installed when you install KB5003173. But, it fails to install the update when it detects an empty Edge folder on the system drive (C:\Program Files (x86)\Microsoft\Edge\).

Windows initiates an automatic rollback as a result. And, within the Settings app, an error message appears.

Uninstalling Microsoft Edge can cause this problem if you use an incorrect command. It wasn’t removed properly, and leftover folders were left behind.

As a result of this update, OLE security will also be improved. It is common for speakers, smart TVs, and external devices to be connected through Bluetooth and Wireless technology.

The proper installation of drivers is essential once you connect your Bluetooth soundbar or any other device. Drivers for Bluetooth have been updated to improve their security.

System and User Certificates being Lost

And then uses a media such as CD/DVD or pen drive to upgrade to a higher version after installing LCU (latest cumulative update) on Sept 16, 2020, and this error occurs.

LCU update of October 13, 2020, should be included in the installation media. The issue can occur if you are using Windows Server Update Service (WSUS), which doesn’t have the LCU updates.

The previous version of Windows 10 can be rolled back within the specified time period. The number of days you have to wait before rolling back can also be increased.

If you are using Windows 10, then try the default Windows Update. This KB5003173 needs to be updated.

Following the KB5003173 update, a small group of gamers experiences this issue with games running in full screen or borderless window mode.

If you want to roll back to a previous system restore point, you can do so. You can improve the performance of your Windows 10 computer by restarting it.

There have been reports of distortions in music and noise after the installation of KB5003173.

This occurs when certain audio devices and Windows settings are used. Your Windows 10 computer usually experiences this problem when it is set to 5.1 Dolby Digital Audio.

In addition to using the app, you can browse the music using Edge or another browser.

The speaker’s system tray icon can be used to turn off Spatial Sound. You can right-click it. Then select OFF.

This is all about how to fix the KB5003173 Error causing 0x800f0922. We hope that you found a working method for you after reading this article.