Recently, Google Pixel 3 XL Black Screen issue has been reported by many users on the internet. Users have reported that they encounter a black screen on their Pixel 3 XL, and their device has become unresponsive. This issue is not to be worried about if this is caused due to software-related reasons, but if there is some hardware issue, then this issue can be major. If you encounter this error, you shouldn’t be worried about it, as we have discussed some troubleshooting steps to help fix the Google Pixel 3 XL Black Screen issue. 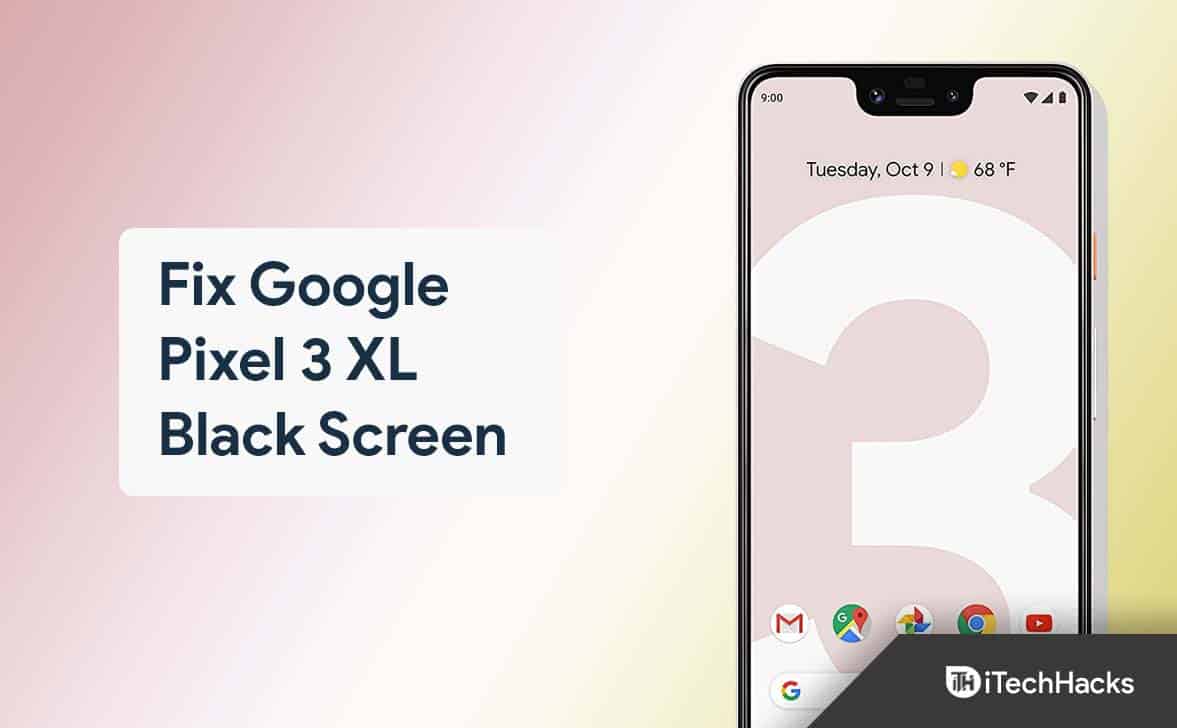 Before continuing with the fixes, it is essential to know why you may encounter the black screen issue on Pixel 3 XL. Given below are some reasons behind facing Google Pixel 3 XL black screen-

If you have been facing Google Pixel 3 XL black screen issue, then you should follow the troubleshooting steps we have listed below-

If your device runs out of battery, you will likely face this issue. You should try charging the device and then try turning on your device. Wait for 15 minutes before you turn on your device. Ensure you are using an original/certified charger to charge your device. If that doesn’t fix the issue or your device is already charged, you should move to the next troubleshooting step in this article.

If you have been facing a Google Pixel 3 XL black screen issue, you should try force restarting your Pixel 3 XL. Many times the issue may be caused due to random system crashes, which can easily be fixed by force restarting Pixel 3 XL. To do so, press and hold the Power button for 30 seconds or more until the logo appears on the screen.

This will force restart the app, and you should no longer face the issue. However, if you still encounter a black screen on Pixel 3 XL, you should move to the next troubleshooting step in this article.

Get To Service Center

These were probable steps to help fix the Google Pixel 3 XL black screen issue. You might face this issue due to hardware or software-related reasons. If the issue is caused due to software-related reasons, then the fixes mentioned in this article will help fix it. However, if the issue is encountered due to hardware damages, you will have to take your phone to the service center to fix it.