If you are an Android user then you might have probably used Google Maps to find the direction/location. Google Maps is one of the most popular maps application that one can use to navigate their way in an unknown place. However, this can be frustrating when you don’t know the direction to the place and the Google Maps has stopped working. If Google Maps is not working on your device and you have made your way to this article looking for a way to fix the issue with it then you are at the right place.

How to Fix Google Maps When It’s Not Working

In this article, we will be discussing various ways to fix Google Maps that have stopped working. 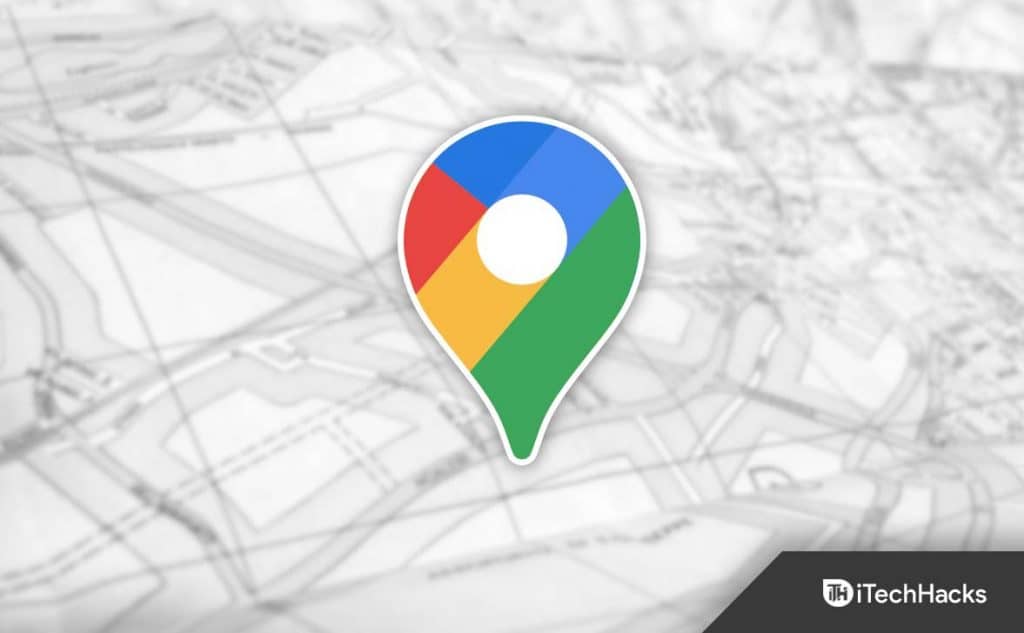 Restart The App And Your Phone

Ensure your network is stable. If you are using online maps and your network is not stable, then you are likely to face the issue. You should try turning off the mobile data and then turning it on again. You can either turn on the airplane mode and then turn it off again. Also, ensure that Google Maps is not set to Wi-Fi only. To do so, follow the steps given below-

After turning the option off, relaunch the app and you should no longer face the issue.

If Google Maps has stopped working then it may be because you are running on an outdated system version of the Google Maps. You should try updating Google Maps to the latest build to fix the issue. To update Google Maps, follow the steps given below-

Cached data if not deleted for too long can also cause the issue. If you have been facing the issue, then you should try clearing the cache of Google Maps. To clear Google Maps cache, follow the steps given below-

Once done, restart the app, and the Google Maps should be working fine now.

If Google Maps has stopped working and you are unable to know the location you want to reach, then you can follow the troubleshooting steps mentioned in this article. Following the steps we have listed here, you will be able to fix the issue you have been facing with Google Maps.