Play These Best 20+ World’s Best GBA Games Ever. Here we mentioned Top 20 Best Game Boy Advance GBA Games for your PC or GBA. If you’re still addicted to play those old video games then this is your goldmine. You can easily select Best GBA Action games, GBA Puzzle Games and many other Best GBA Games ever created on This Games era of 2019

GBA Games is powered by 2* AA size batteries which has a battery life of approximately 15 hours but varies with variation in its settings and has a 2.9 inch reflective TFT colour LCD display of 240*160 pixels. It weighs approximately 140g which is 4.9 oz. Pokémon Ruby and Sapphire were the best selling games on this console with over 16 million combined buyers! Best GBA Games

The Game Boy Advance (GBA) has platforms, SNES- style role-playing games and classic games. It is compatible with all the earlier Game Boy games and it also includes Super Mario Advance series. Final Fantasy VI, The Legend of Spyro and Samurai Deeper Kyo were the last licensed games to be released.GBA games free download

So here are the top 20+ Game Boy Advance games(GBA Games) (according to us) which have attained glory during their reign! These Best GBA Games are all time popular.

Pokémon Ruby and Sapphire are the third generations of Pokémon video game series. This game comes under the role-playing video game category. It was released between late 2002 and early 2003 globally. In this game, the player controls the main character from an overhead perspective. New features such as double battle and 135 new Pokémon’s are added! 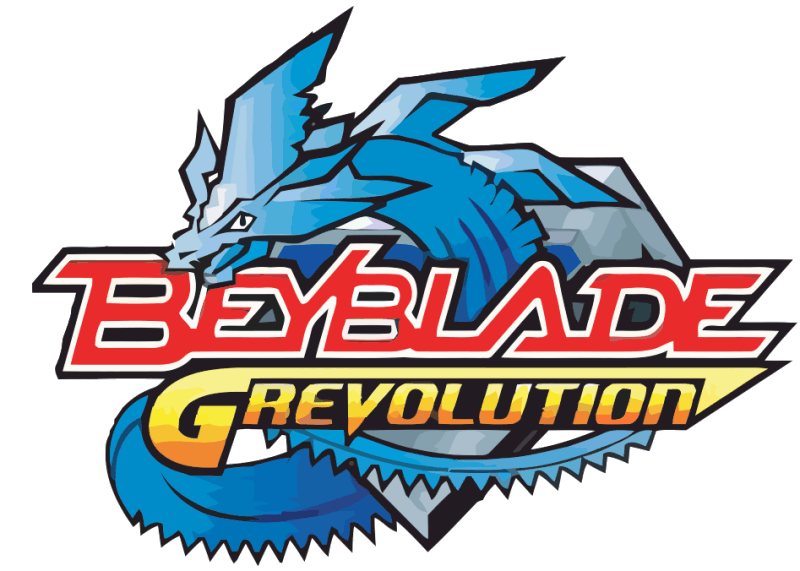 This game’s tagline before launching the character gained a lot of popularity. It proved to be the best game to play among friends and showing off the skills. Beyblade G-Revolution offered options for modifying the characters and setting up fights! 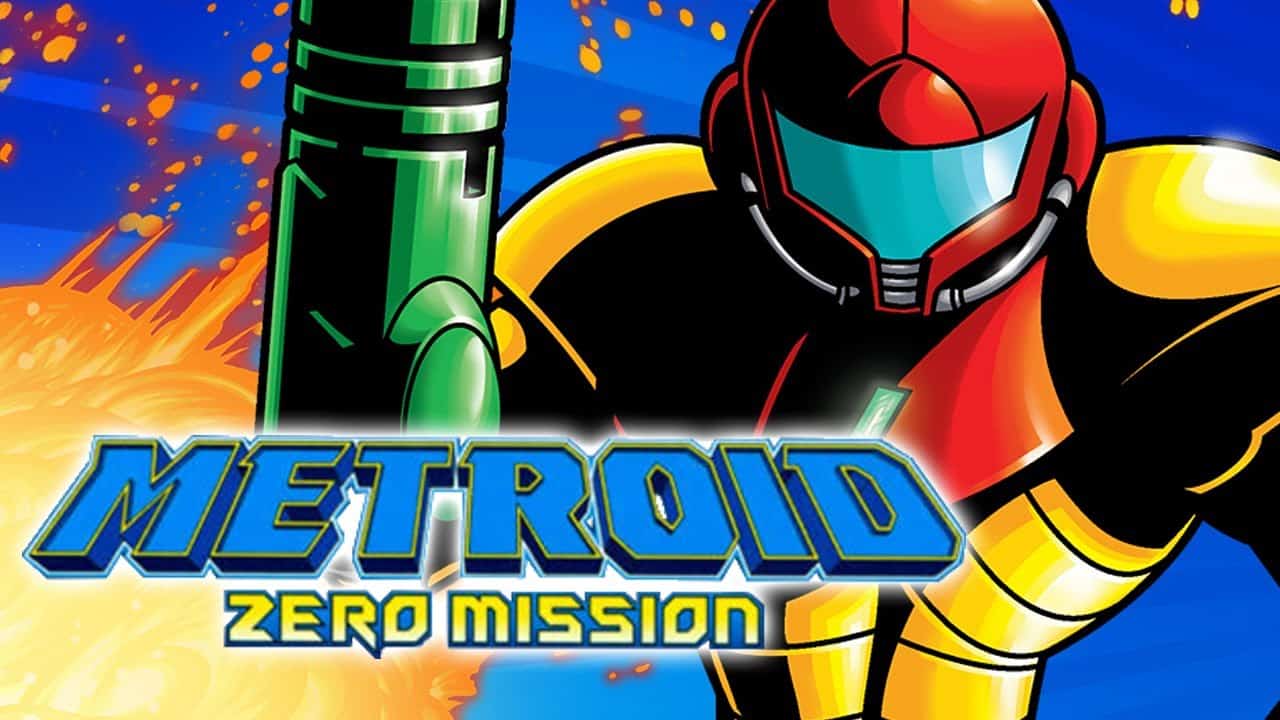 Metroid zero mission is an update for the original NES Metroid. The launch of this game brought back the spark of the game as it eliminated some if the flaws from the original version. Zero mission was a hybrid of original Metroid and modern gameplay which made it quite interesting to play. This game is a strategic game as it is based on military, attacking and defending. Its graphics are not as good as today’s games but it provides a great experience as it allows you to build armies, attack cities and assemble troops for defending against the enemies. The graphics of this advance version is similar to the NES original but, the colour of mario is changed from blue and red to black and burgundy. One can save the games much more easily which makes it a bit easy to pull through difficult stages.

Also Read: How To Hack Android Games Without Root 2019

#6 The Legend of Zelda A Link to the Past

Playing this game is fun but, some levels are quite difficult. You need a group of four, all with a GBA connected. It seems to be difficult but,l it is very interesting to go through the dungeons together. 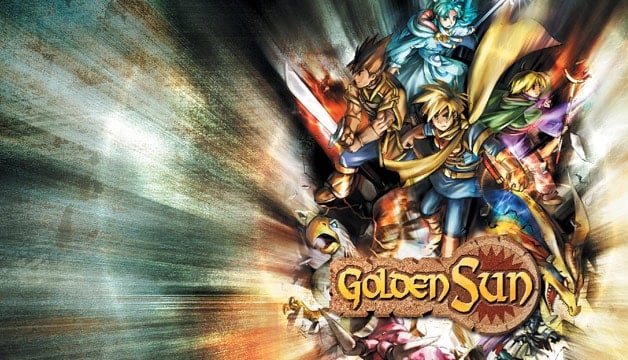 This game requires a bit of strategic mind as you need to decide which djin to set to which character. But, the overall game is simple to understand and play! A sequel of this game was also launched named The Lost Age which must be played once you are through with the Golden Sun. 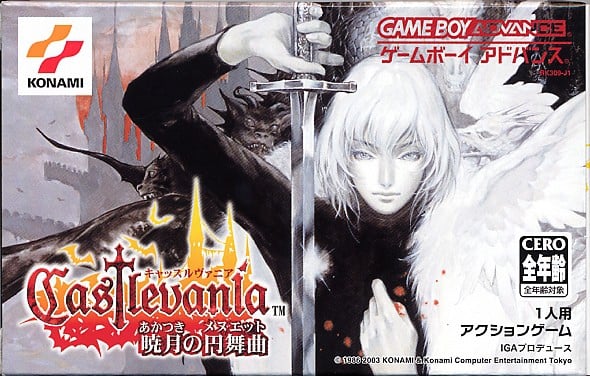 This was the third and the last update of the series which could manage to eliminate all the issues from GBA game. This game has good graphics and soundtracks. The story of this game is quite interesting and the overall review if the game is good. This gun fighting game’s motive is more than just defeating the bosses. It allows you to upgrade your weapons and other objectives are also available. The levels of this game are a bit difficult to pass through and with the life of Zero to three, it adds to the difficulty level!

This is the most underrated game in the Game Bog Advance. This game has only four types of car available but, they can be customized for adding weapons and increasing the performance of these cars. It has 7 style battle which makes it worth playing and experiencing.

#11 The Pinball of the Dead As the name suggests, this game is based on zombies. This game offers the best experience in the category of zombie killing. This game failed to gain the attention of gamers though it has the best control for a handheld video game console. 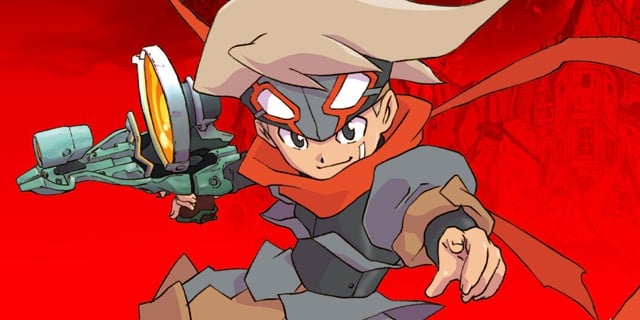 Boktai is a unique game amongst all the GBA games. The cartridge of this game comes with a light censor which needs to be charged in the sun in order to charge the sunlight guns which are used to fight against the vampires in the game. If you don’t get your sunlight gun charged then, you will have to play this game avoiding and protecting yourself from the enemies. 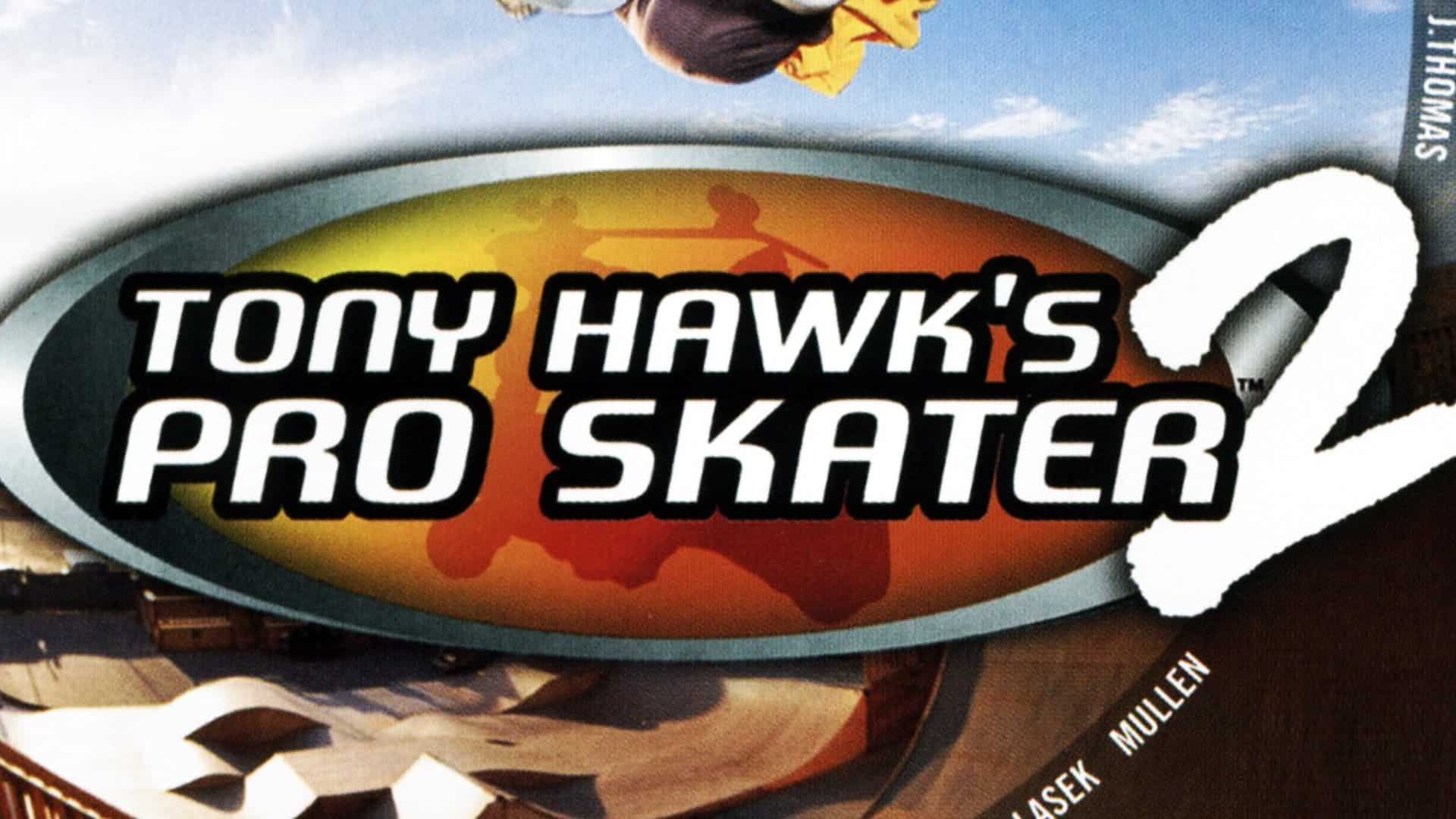 This updated version of the original version provided the users new levels and tricks to get combos. Still this game is worth spending time on as it is fun to play.

#14 Tactics Ogre The Night of Lodis 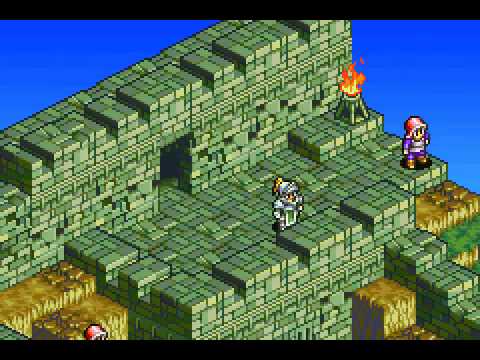 This was the final update of its series with more classes and customisations in its whole series. It has 5 different endings based on the choices made while playing this game. Its story revolves around military and royal intrigue. It is one of the most replay able games. 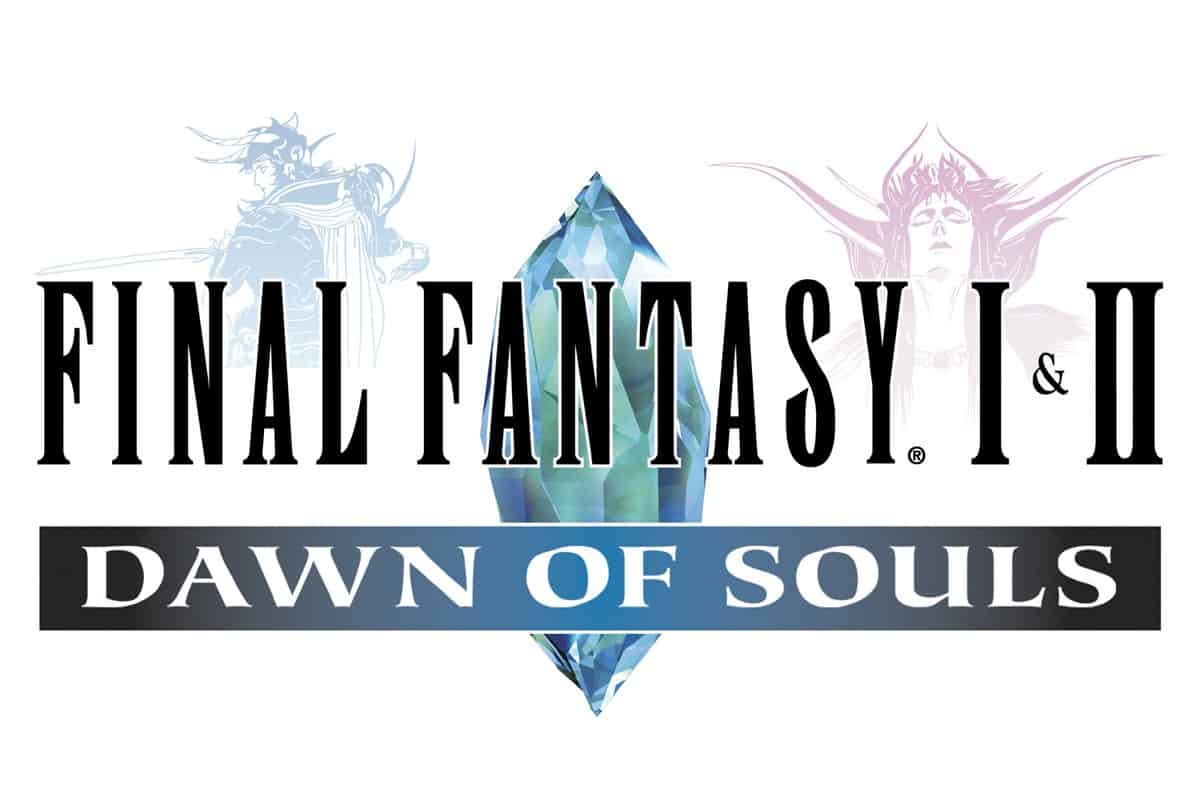 Dawn of souls eliminated issues which came from the original version. It delivered faster combat, beautiful graphics and some additional dungeons which make the game wonderful! This is the seventh game in the Fire Emblem series. It was the first to be released in the U.S. It is a highly strategic game and a difficult game to play. 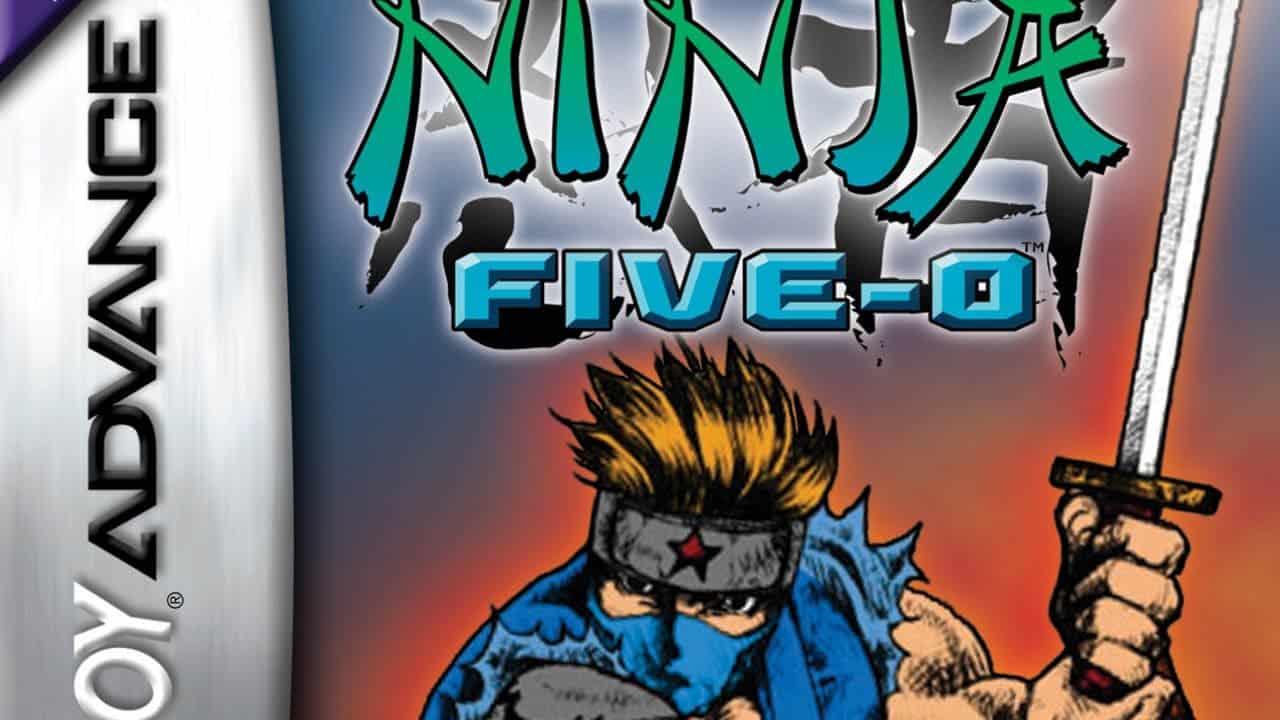 This is the best action game on Game Boy Advance. The story is quite mainstream which says that you are a ninja and you have to stop the bad guys. You are equipped with a sword, shurikens. There are six stages in this game. This game should be checked out by all GBA players. gba emulator games This game offers 5 playable characters. You are allowed to pick 2 characters at the start of the stage which changes the ability at that level. Sonic looks better than ever due to the cartoonish art style. gba games download 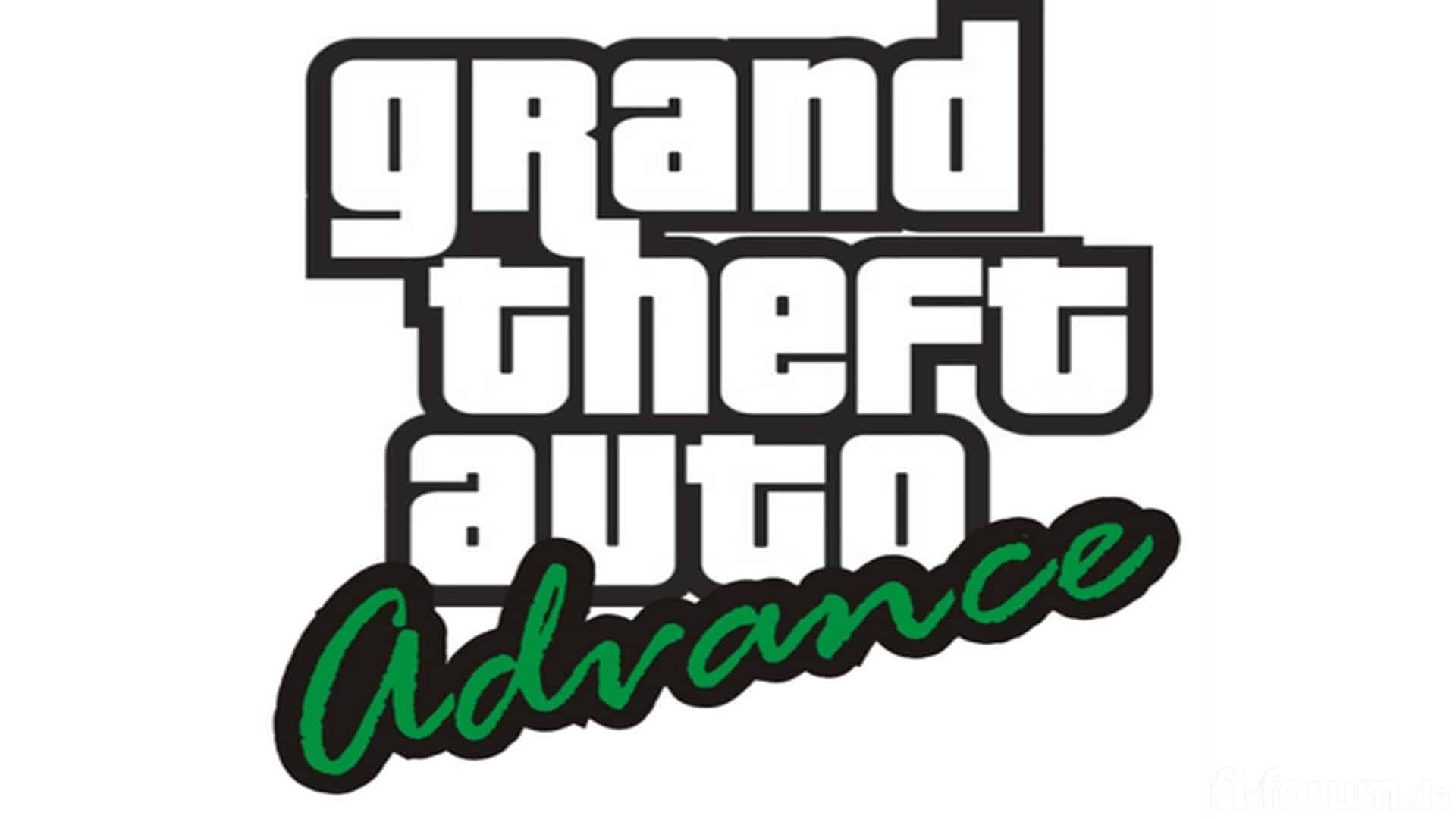 This game offers a first person perspective. It is an open world action game. Some of its features include driving, shooting, exploring the map. It is a must play game. It is a side scrolling stealth action game. Here, you play as Sam Fisher, an ex-Navy SEAL operative now working for a secret task force of NSA. You will experience more and more action as you discover the conspiracies. This game is among the best GBA games to try.

This was an entirely exclusive Sonic game for the GBA Latest but after a while, it was also ported to the Nokia N-Gage platform and then recently to the Android platform. Take this amazing team of friends and lay waste to the evil empire of Dr.Eggman. this game is best for puzzling your mind and enjoy. GBA games list

Wrap Up: So these were the best GBA games according to us which should be given a shot. These games will bring the best experience out of the Game Boy Advance aka GBA. All the games mentioned above are Best GBA Games 2019 ever created for your platform. you can easily buy these games from Online stores. you have to be aware during check the legal version of any GBA games listed above. Please let us know if we have missed out on some awesome game. gba4ios games