Microsoft Windows is one of the most widely used operating systems in the world. It has released a number of versions since it was established in the year 1985. In 2009, Windows 7 was released in the market by Microsoft, and since then, it has been a successful operating system.

Though the all-new Windows 10 has been around for several years and many people upgraded to Windows 10 years ago but, there are millions of people still using Windows 7 on their PCs.

However, Microsoft will no longer support the 11-year-old operating system from January 14, 2020. This is a piece of sad news for all its users, as Microsoft will now stop providing updates and security patches for Windows 7.

Like other operating systems, Microsoft regularly ends support for its outdated software. It has stopped supporting Windows 8 in 2016 and Windows XP in 2014.

Microsoft said that Windows 7 users can still use their computers after January 14, 2020. But, Microsoft warns they will be at “greater risk for viruses and malware.”

Microsoft has been trying to step away from Windows 7 for nearly five years now. But the system’s extreme popularity has forced the company to extend support. Many banks, doctor’s offices, and even airlines have used Windows 7 to operate their equipment.

The company is encouraging people to upgrade to Windows 10 for $139, though a copy of Windows 10 Pro runs $200 or buy a new device that is compatible with Windows 10 if their computer is more than three years old. It previously offered a free upgrade from Windows 7 to Windows 10 when Microsoft launched its latest operating system more than four years ago.

This is all you need to know about the death of Windows 7 and how you can get over it. Though Windows 7 has been our favorite operating system, it is time for us to move on to another more efficient and useful operating system.

If we have missed out on any such useful information about Windows 7, then please let us know about it in the comments section below. 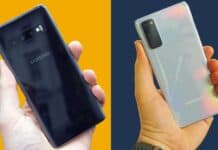 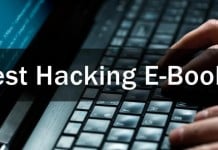 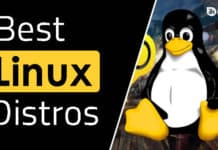 How To Activate gpedit.msc on Windows 10