An AAE File is an XML-based extension for the image edits done on iOS or Apple devices. The files with AAE extension are hidden by default and thus, look like image files without the preview icon. The function of these files is to allow the original files to remain unmodified. It can be used in case you decide to revert photos to their original state after editing them. 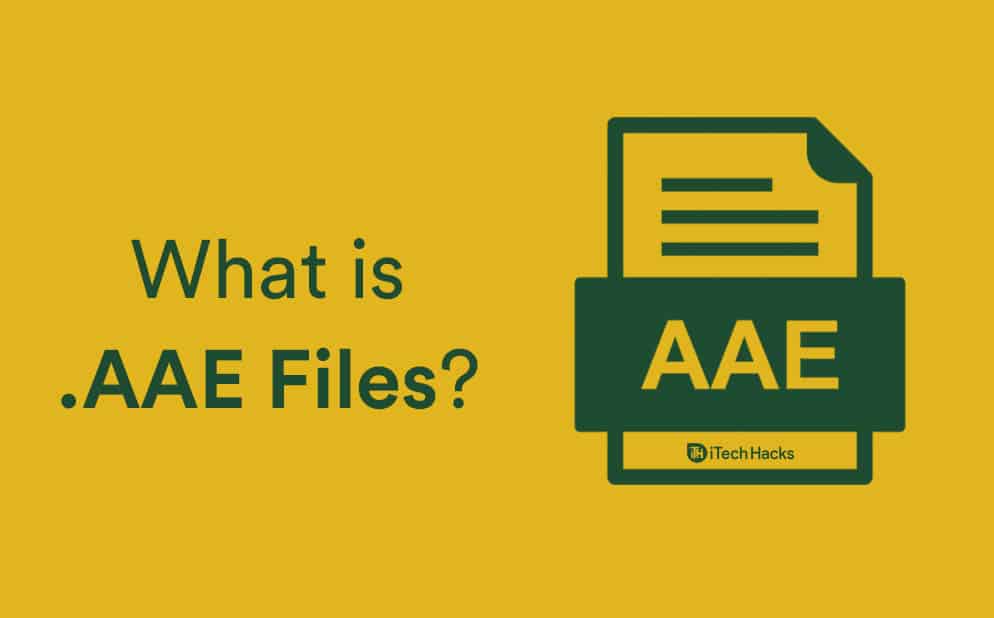 These files can be easily transferred and accessed on MAC and iOS devices. But, on Windows and Android devices, you will encounter an error message stating that this type of file cannot be opened on your device.

Where AAE Files come from?

If you have ever edited your macOS photos, then the editor will separate your picture edits from the original image. That separated image will get a .AAE extension. This means that no matter what changes the user makes on some photo, the original will always be preserved, and macOS systems only generate this file extension. 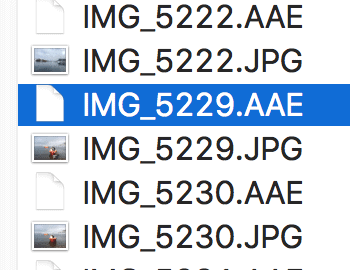 Thus every picture edited by Apple Photos will be accompanied by the corresponding AAE file with the changes. When you transfer the photos between iOS devices or to your computer, the .aae files will be copied together with the .jpg files.

ALSO READ: How to Delete Backup Files in Windows 10

How to Run or Open AAE files on Windows

To access the .AAE files extension on your Windows device, follow the methods and steps listed below.

Step 1- You need to upload the files to Dropbox.

Step 3- Now, mail all these pictures to yourself; this process will delete the original sizes.

As an alternate method, you can force your iOS device to apply the modifications to the original photo or send the modified images over mail.

Since the data in these files are saved in XML, you can use a text editor to display the information stored in them.

You can also Convert AAE to JPG with Image Converter Tools and Software. In this software, all you need to do is upload the AAE file extension, choose JPG as output format.

On clicking Convert, your .AAE file will be converted into JPG format and you can easily download it on your device. 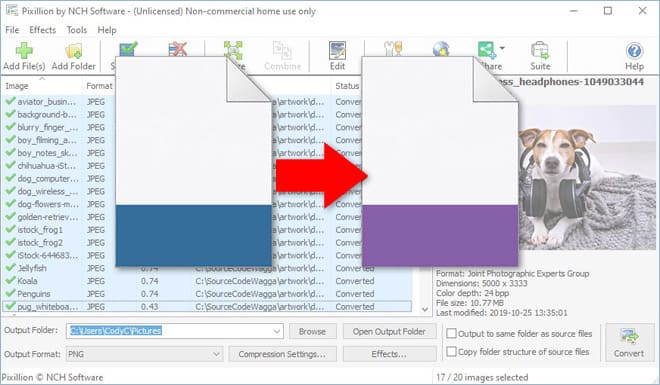 Tools that you can try to convert AAE files to JPEG or PNG:

Should you Delete the .AAE Files?

Several people find it difficult to decide if they should delete the AAE files from their device or not.

If you delete the .AAE files from your Windows device, there will not be any adverse effect since there is no default software to open it.

Some Frequently Asked Questions include:

Q1. Can I delete AAE files?

Q2. Is AAE file a virus for Windows?

No. The AAE files are XML-based extension for the image edits done on iOS devices.

Q3. What is AAE Files? What is the Purpose of it?

AAE file is simply the edits that have been made to a photo on a Mac/iOS device. The edit data is saved in an XML format that can be easily viewed in a text editor like Notepad.

ALSO READ: How to Fix PR_END_OF_FILE_ERROR (SSL) in Firefox

This is all that you need to know about the files.AAE extension appearing on your Windows and Android device. You can use the methods listed above to access them on your Windows device.

As mentioned above, they can be deleted, and no harm will be caused to your photos or your device. Instead, you might save up on the space occupied by these files. If we have missed out on any such useful information about AAE, please let us know about it in the comments section below.

How to Fix HBO Max on Roku Not Working

How To Get Amazon Prime Video Accounts for Free

How to Delete Netflix Viewing History on App or PC

What is Steamworks Common Redistributables?

Mukesh Bhardwaj - May 6, 2021
© iTech Hacks Copyright 2021 - All logo and trademarks belongs to their respective owner with DMCA Protection
MORE STORIES