The Indian government took another bold decision in the first week of September and decided to ban 118 Chinese mobile applications, which included PUBG. This game has been one of the most adored games, and the Indian audience was left heartbroken after its ban. 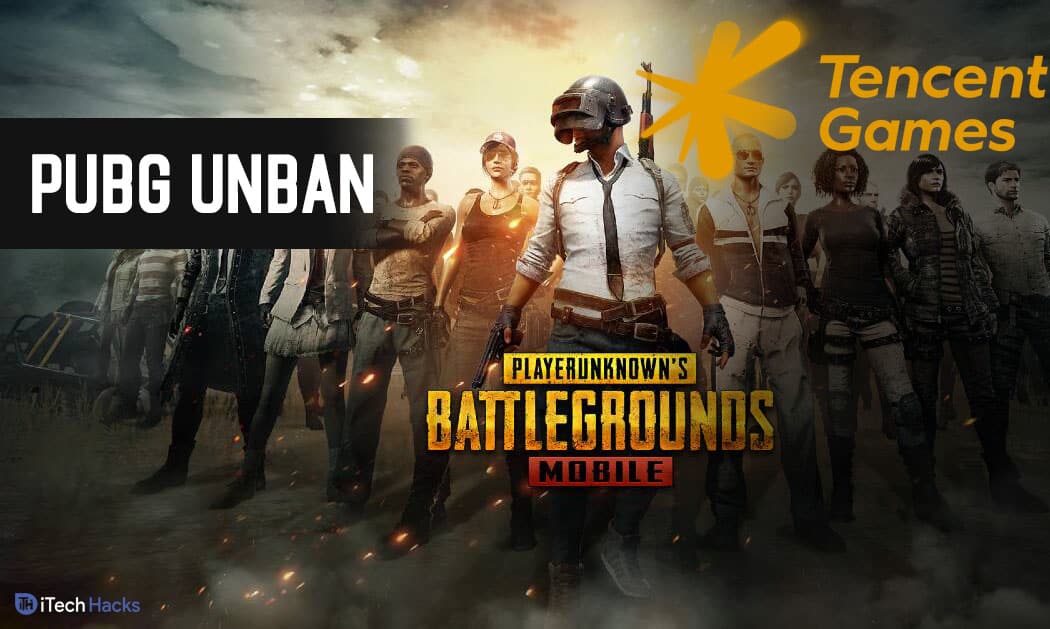 There was no official statement from the parent company for a long time. But, now, the company has given a notice that breathes some air in the life span of PUBG in India.

“PUBG Corporation fully understands and respects the measures taken by the government as the privacy and security of player data is a top priority for the company. It hopes to work hand-in-hand with the Indian government to find a solution that will allow gamers to once again drop into the battlegrounds while being fully compliant with Indian laws and regulations.”

The company explores ways to provide its own PUBG experience for India shortly; it is committed to doing so by sustaining a localized and healthy gameplay environment for its fans.” the gaming company said.

This statement, along with other news from our sources, is indicating that soon, Pubg will be unbanned, and it will be returned to its Indian audience.

Our sources say that Pubg Corporation is already in search of an Indian gaming firm that will be responsible for handling the distribution of the game. In contrast, PUBG Corporation will retain the publishing rights of the game.

This decision taken by the PUBG Corporation will reverse the ban on Pubg in India as it will no longer have any ties with Tencent Games, which is a Chinese tech company.

However, a statement given by a senior government officer states, “Ownership is only one of the concerns. But there are several other issues, based on which the ban has been ordered. The concerns are related to data privacy security, activity inside the phone, etc.”

The government of India has sent more than 70 questions to the gaming company. It has to respond within three weeks with the answers to all the questions.

We cannot declare if Pubg will be coming back or not. But, we can say that Pubg may be unbanned in India if it manages to sort its issues with the allegations of data theft and data mishandling. If you have any such useful updates about Pubg getting unbanned, then please let us know about it in the comments section below.