The manga Demon Slayer: Kimetsu no Yaiba was illustrated and written by Koyoharu Gotouge. Between 2016 and 2020, the manga appeared in Weekly Shonen Jump.

Manga Plus is the platform offered by Viz Media and Shueisha, making it possible for Western audiences to read manga in English.

As of February 2021, over 150 million copies of the manga had been sold. And it is essential to note that this includes the digital versions.

Demon Slayer became the eighth best-selling manga as a result of this achievement.

As a result of Demon Slayer’s popularity, Ufotable decided to adapt it into an anime for 2019. In 2020, a sequel was released.

A growing number of new anime fans want to discover more about this exciting world as the anime series becomes more popular worldwide.

And today, we’re looking at what’s happening with the Demon Slayer manga. 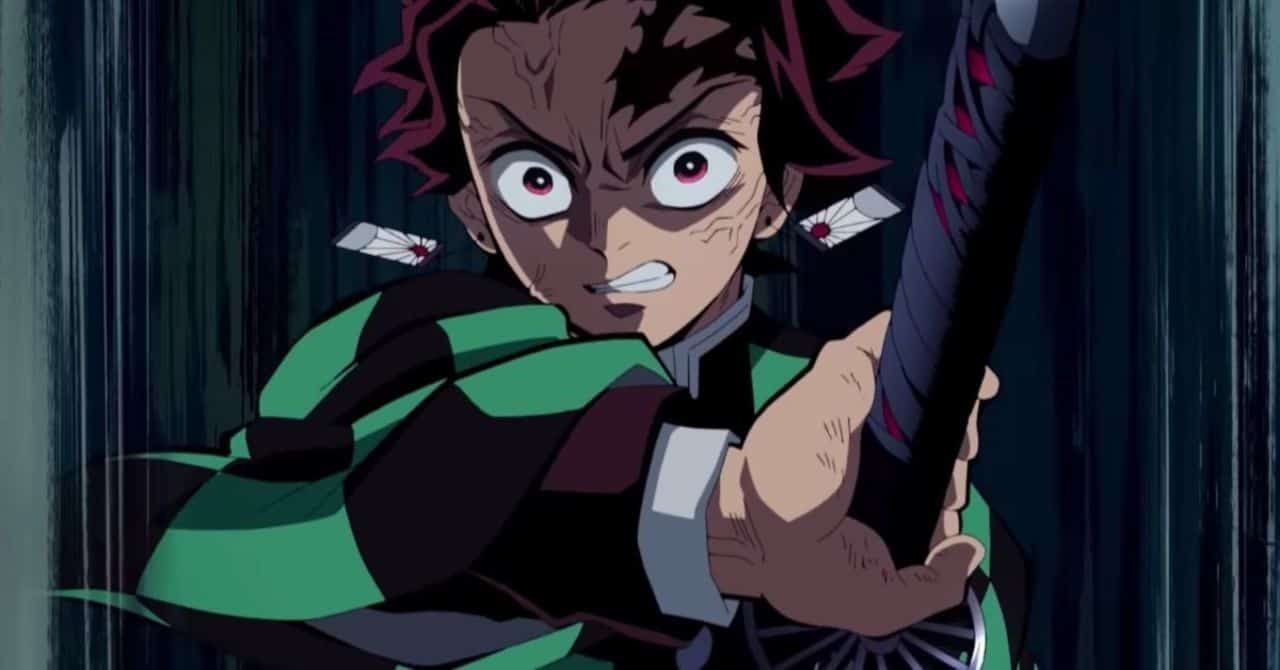 Is the Demon Slayer Manga Finished?

Yes, in a nutshell. There has been an official end to the Demon Slayer manga.

It is considered a relatively short run, given its popularity. Naruto, for example, lasted 15 years in comparison.

A period of time that began in 1999 and ended in 2014. However, it would have been fine if Demon Slayer had lasted longer, even if it didn’t need to.

As the manga is done, where does the Anime stand regarding what needs to be adapted?

How Much Demon Slayer Is Left to Adapt?

Swordsmith Village, Hashira Training, and Final Battle are the only three Arcs left to be adapted after the recent Entertainment Arc.

Although Swordsmith Village is next, Ufotable has not yet revealed how exactly they will adapt each arc. 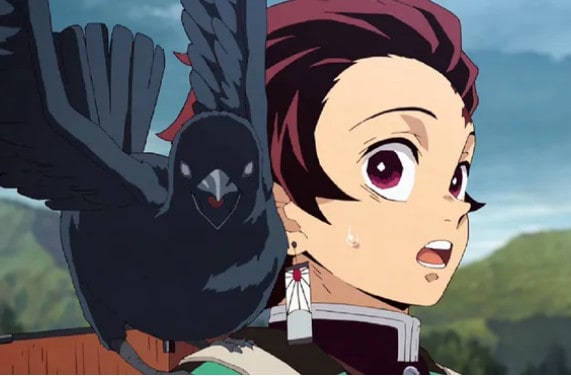 Perhaps they will make it into a movie like Mugen Train. Seasons might be done as well.

They may do both at once. Add some filler as well. It will only take time to find out.

Japan was in the Taisho era when the manga was set. Known as Demon Slayer Corps, this society is secret. Demons are to be defeated by this organization.

It has been centuries since this secret war began. A demon is a human who has received blood from Muzan.

Their supernatural abilities increase once they become demons. Humans, however, must be consumed for them to survive. 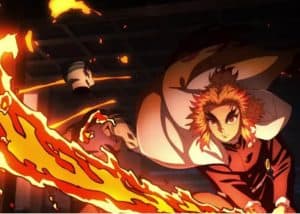 Tanjiro Kamado is the protagonist of the series. He lived with his family in the mountains.

And, due to the fact that he is the only breadwinner in his family, he sells charcoal to provide for his family.

His family was attacked by Muzan after he sold charcoal one day. Tanjiro’s sister, Nezuko, was the only survivor. She became a demon.

As opposed to other demons, Nezuko displays human emotions. Tanjiro was convinced that he could still cure her due to this.

His goal was to transform her from a demon to a human by becoming a demon slayer and to take revenge on Muzan.

So, now you know that the Demon Slayer Manga has officially ended. But, Anime will take quite some time to cover all of it.