In Short Hacks: There are always be a misconception to understand the role of a Hacker, a Programmer, a Developer and a Security Researcher. We have always been stuck with a quote “Security is Just an illusion”. Why did we use to write this line everywhere? Such questions might be asked in Interviews or in any IT Department. So Read this article till the end! and Do share when you complete it.

Well, All the applications and software which we use right from booting your computer to switching it off, are designed from a code. This code is designed by a specific person. Some know this person as a ‘Programmer‘ while some know this person as a ‘Developer.’ Basically, In this article, we will be going to actually differentiate between two similar terms #1 would be Programmer vs Developer and #2 would be Hacker vs Security Researcher.

However, the function of all four of them is completely different. Thus, here we are to clear this doubt once and for all! Below, we have explained the difference between a Programmer, a Developer, a Hacker and a Security Researcher in details. So stay tuned to solve any doubt you must be having on your part. 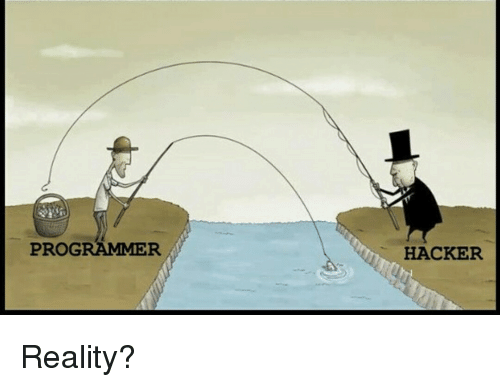 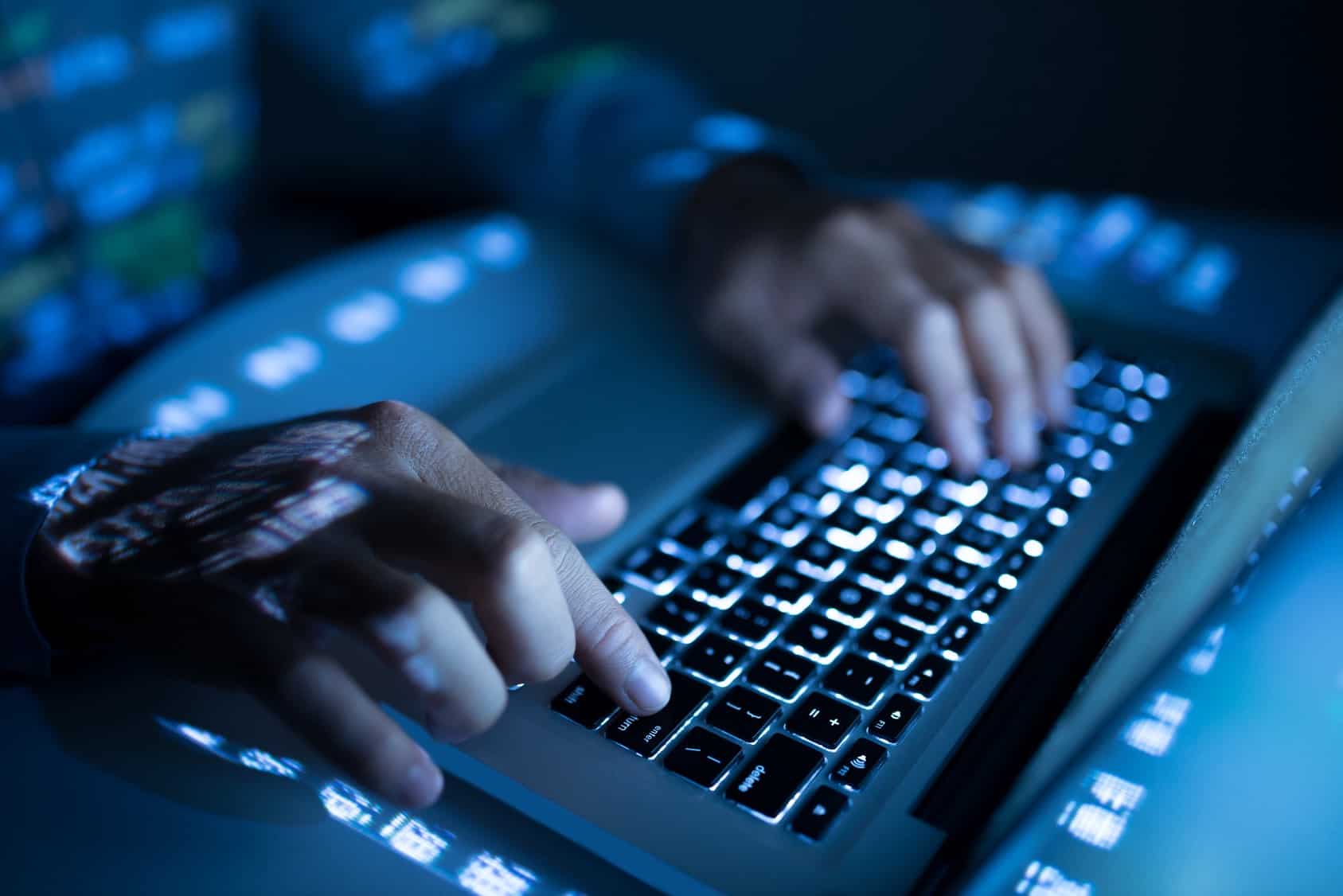 A programmer is the most skilled coder and has expertise only in a couple of programming languages. The basic function of a programmer is to write the codes for a smooth and efficient application. Both the Hackers and Developers are Programmers. However, Programmers are not meant to be Hackers or Developers. A Hacker is a creative person who has expertise in various areas such as computer knowledge, programming, etc. Hackers are required in emergency situations and are widely known for their speed. A hacker is defined as a person who uses bugs or any other form of error to enter a computer system. A Hacker does not makes applications but makes alterations in it to enter its system. 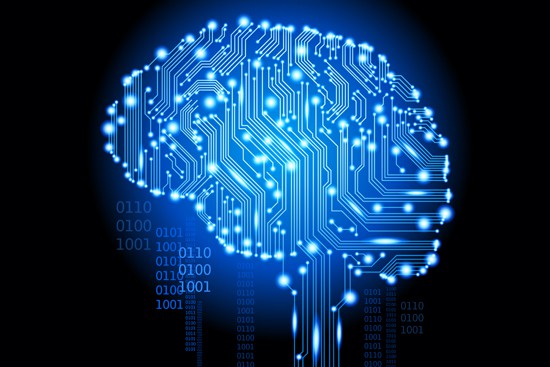 Developers create things which is the reason why they are called Developers. A Developer can find ways to identify and solve a problem. Developers are responsible for managing the maintainability, performance, robustness, and security of their application.

Due to the rise of cyber attacks and origins of new Malwaresincreases the demand for Security Researchers. In short and simple, a Security researcher is the one who used to find Bug, Malware, Exploits in various web applications and simply report them to company owners and take security bounty. Unlike Hackers, as we told you above. Hacker may sell this same data or could be used for wrong associations. The scope of Jobs for Security Researcher is quite high in demand.

This is the difference between a Programmer, a Hacker, a Developer, and security researcher. No need to create any kind of confusion related to these terms. These all terms are integrated with each other. If you still have any doubts, do let us know about it in the comments section below. 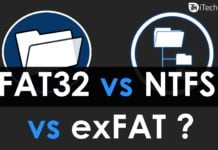 Difference Between FAT32 vs NTFS vs exFAT File Systems? 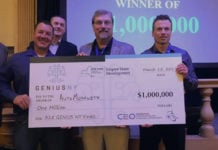 GENIUS NY, The go to program for Start-Up ideas!