Many times you may face problems when trying to capture games with OBS. This has been reported by various laptop users, and desktop users have two GPUs (dedicated and integrated) on their PC. Whenever you try to record a game on OBS, it will just capture a black screen and nothing else. This is a common problem with OBS studio that you may face using a desktop with a dual graphics card. It is most likely to occur with laptop users because laptops generally do come with integrated and dedicated graphics cards, but desktop users can also face this.

If you are also facing this problem, then this article will help you fix it. This guide discusses steps to fix when OBS not capturing the game. You can download OBS Studio latest version if you haven’t updated it yet. 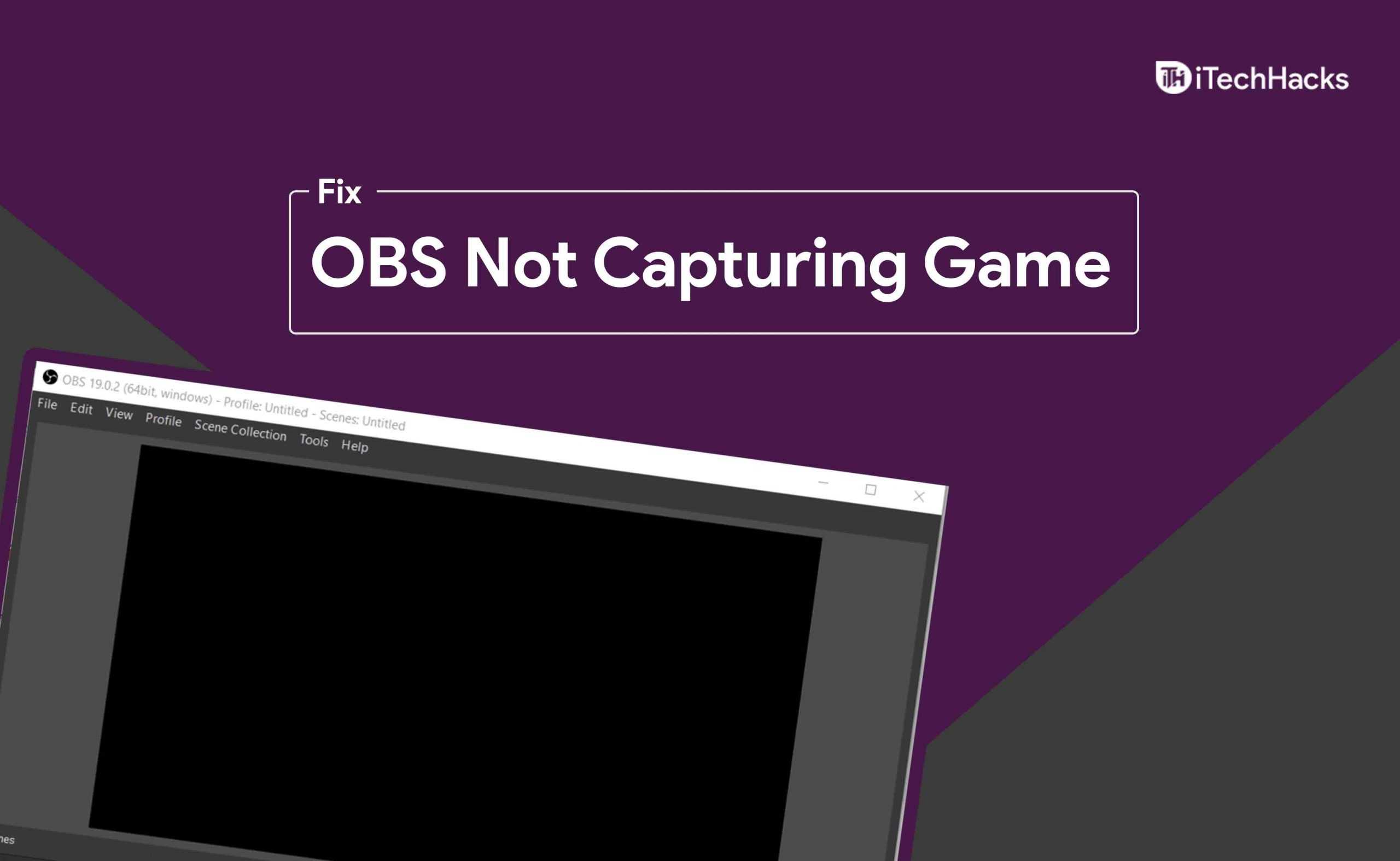 Having two graphics cards is the most common reason for this problem to occur. When you run OBS studio, it may be using a different graphic card from that of the game you are trying to record, which is why you may face this issue. This is most likely to occur when you have an NVIDIA graphics card. 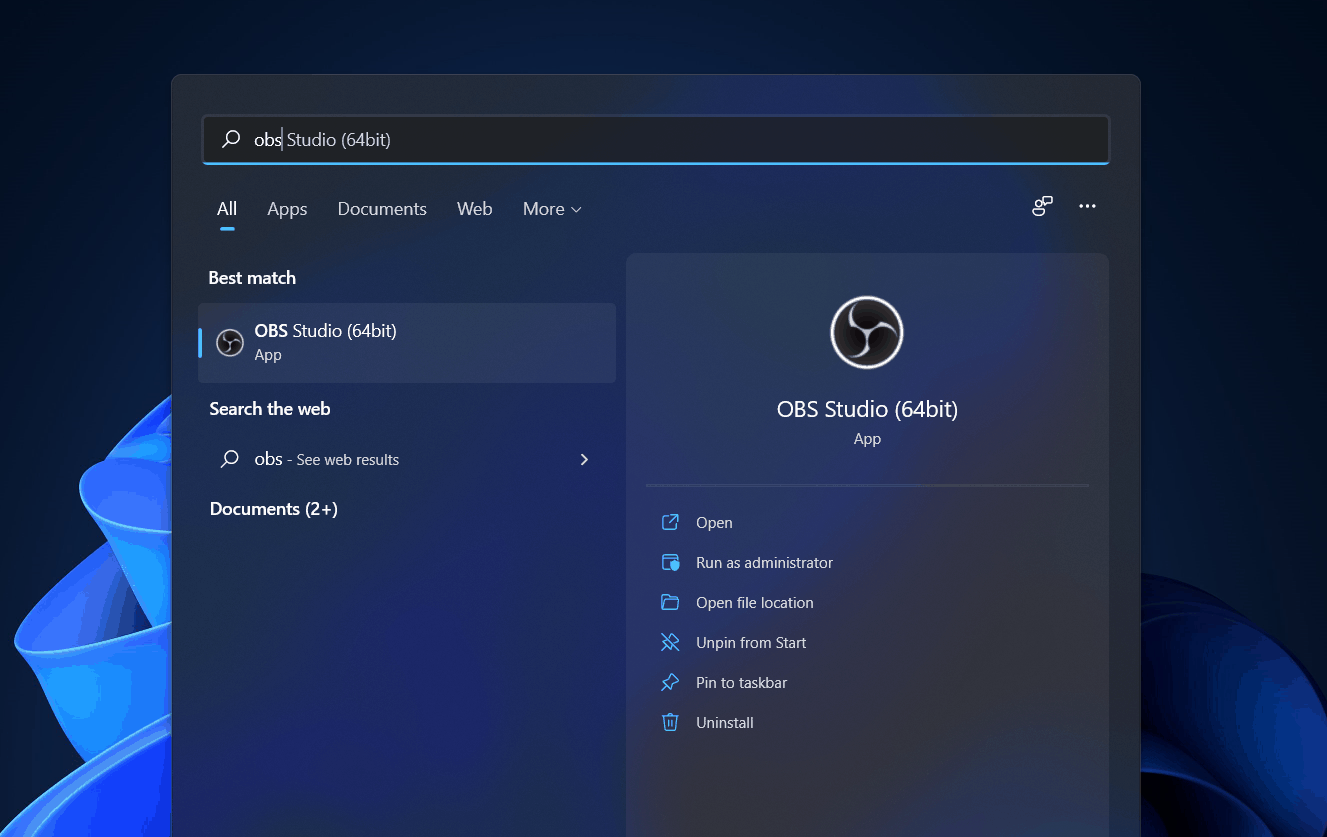 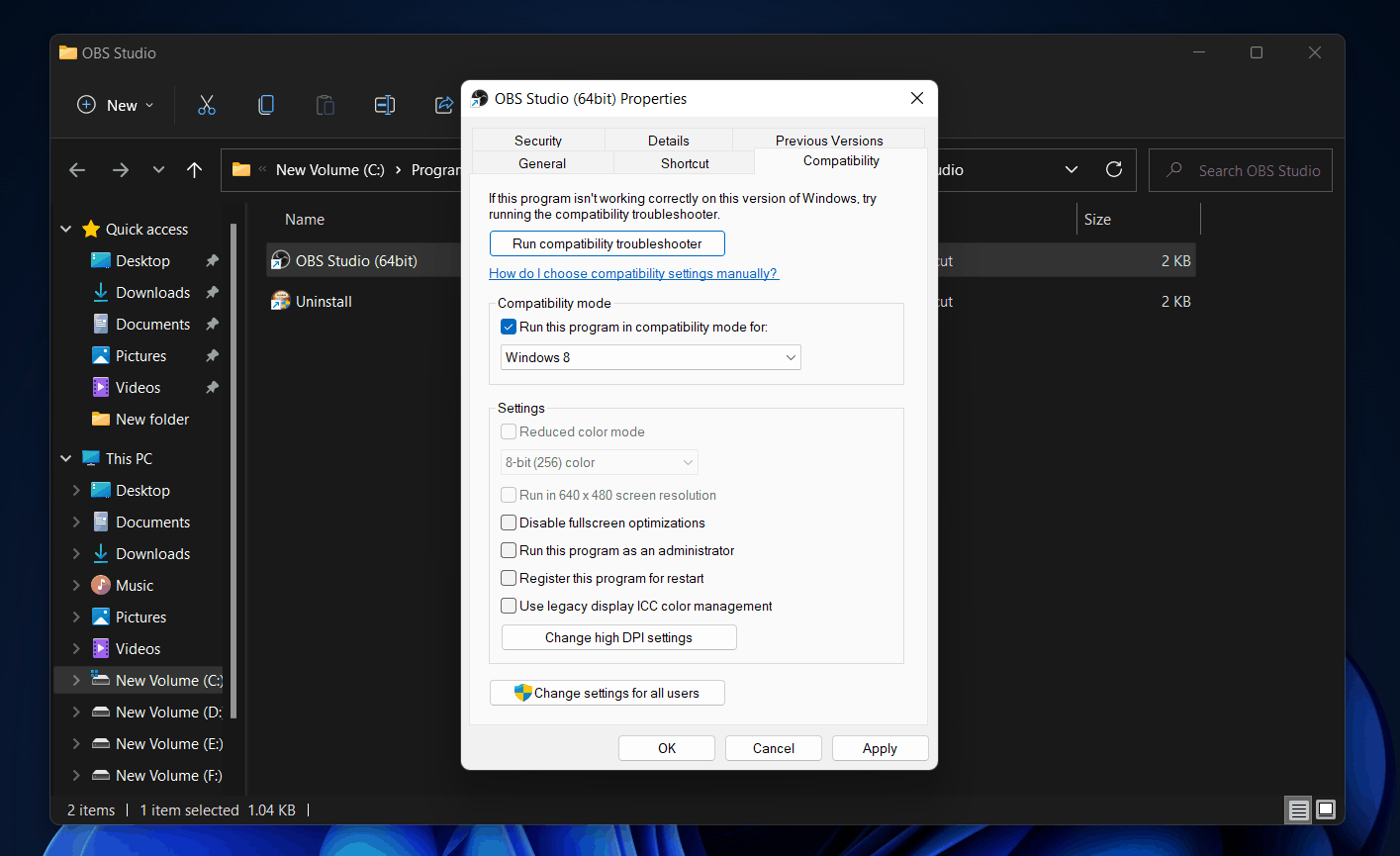