Chromecast not working properly? Read this tutorial until the end. Here we have a complete guide to fix the Chromecast is not working issue. Google Chromecast, this device is manufactured and developed by Google itself!

Entertainment plays a major role in everyday life! People make use of various devices such as music players, television, to entertain themselves. One such useful device which can be used for entertainment purpose if the Chromecast.

Since this is an electrical device, it is bound to face issues while functioning. Unless there is a hardware problem, you can easily fix the issue. There are few simple methods which you can try on your own, which will fix the Chromecast not working issue immediately!

How to Fix Chromecast Not Working?

Sometimes, there is some software issue due to which the Chromecast stops working or shows some kind of error. To solve this, you need to factory reset your Chromecast device.

Also Read: How To Use Google Chromecast on TV

How to factory reset your Chromecast?

If none of the above methods prove to be useful, there are chances that the firmware of your Chromecast is either corrupted or outdated. In such a case, you need to update your router’s firmware. The latest firmware is available on the Internet for free. You can download them and update your Chromecast to eliminate any kind of issue while functioning.

These were some of the methods which you can use to fix your Chromecast if you face any difficulty while functioning. The majority of the issues can be fixed using the methods listed above. Provided, the hardware of your Chromecast is intact. If you see or know of hardware damage or if none of the above steps prove to be useful, you need to visit a specialist for a specific solution.

If you have any queries regarding the steps listed above or if you know of any better solution which is not listed above, then please let us know about it in the comments section below. 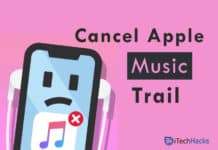 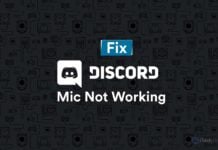 Your Discord Mic Not Working? Here’s the way to Fix it Permanently 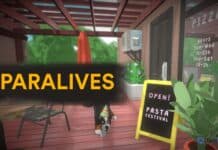 How To Play YouTube Videos In Screen Off Android & iOS

Your Discord Mic Not Working? Here’s the way to Fix it...