The iOS 16 beta has finally been released after several months of beta testing in anticipation of the iPhone 14 line. After testing the final version of the software, I’ve noticed a variety of improvements, including customizable lock screens, enhanced Messages, and AI capabilities.

Therefore, there are a number of users who want to disable the lock wallpaper on iOS 16. But don’t know how to do it. That’s why we are here. This post will teach you how to delete Wallpaper on iOS 16. But, before we start with our steps, let’s first talk about the new personalized lock screen of iOS 16. 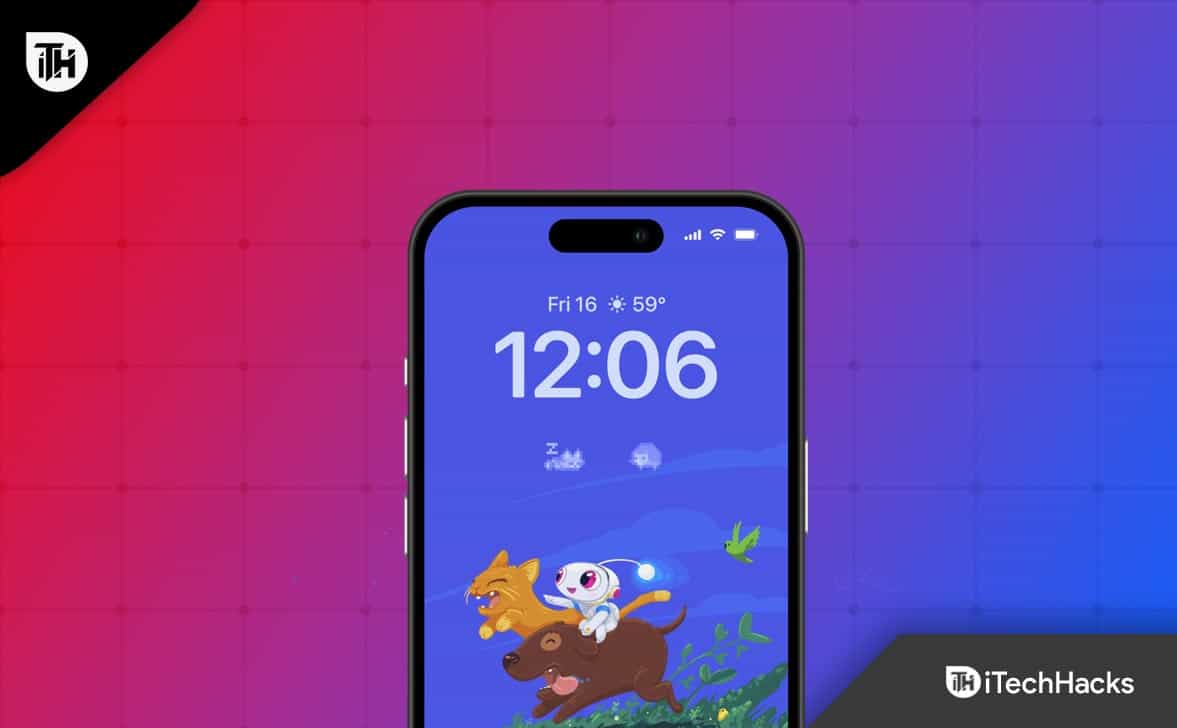 There was not much else on the lock screen other than a clock. The clock is different now, but let’s begin with what’s still the same. There is now a space for widgets and thicker font, and you can even choose the color of the text.

Several font styles and colors are available to customize the new default font, so you might not like how it looks. A lock screen can be configured with photos, filter styles, and shuffled image selections, which is nothing new.

It is also possible to create a multilayered photo effect with the photograph’s subject appearing ahead of time if it was taken in Portrait mode. Despite its new look, the lock screen still retains some classic features.

Both the flashlight and camera shortcuts are still available to tap, and signal strength and battery indicators (now with percentages) remain visible. Interestingly, the battery indicator only displays the degree of charge in the battery when it is under 20 percent, which makes no sense if the battery is 50 percent full.

How To Delete Lock Screen Wallpaper on iOS 16

In iOS 16, one of the most impressive features is the ability to create multiple lock screens and use widgets on them. The iOS 16 developer beta has been tested since it was released, and many users have created dozens of lock screens for the iPhone. It’s time to delete most of these lock screens. This is because keeping too many lock screens is a hassle. So, let’s check out the steps to know how to delete Wallpaper on iOS 16:

How to Customize Your iPhone’s Lock Screen in iOS 16

So, we have already mentioned how to delete Wallpaper on iOS 16; therefore, now let’s check out how to customize your iPhone’s lock screen in iOS 16. So, if you still don’t know, check out the steps:

That’s how you can easily customize your iPhone lock screen with the new iOS 16 Update.

It’s easy to customize the lock screen on iOS 16. The downside to more customization options is that they create more clutter. The lock screens you create can be easily deleted so your collection doesn’t get cluttered with unnecessary styles. So, that’s how to delete Wallpaper on iOS 16. We hope that you find this guide helpful. But, if you have any doubt regarding this topic, you can comment below and let our team know.

Windows 11 Sound Not Working? Here’s How To Fix

How to Enable Read On-Screen Text on Google Assistant

How to Change and Customize Font Size, Style on iOS 16