In Short Hacks: In the world of technology, you will hardly find anyone reading books to acquire knowledge. Most of the people look it up on Google and get the information they need. But, nothing can replace the detailed knowledge provided by the books. Hence, we will tell you which book you must go through to learn kali Linux.

Kali Linux is very popular among hackers due to the amazing tools which it provides. But, to use these tools, you first need to know these tools and what they can do for you. And hence, to master the skill of hacking and penetration, you need to learn everything about Kali Linux. As a beginner, it is quite difficult to remember everything at once. Thus, we are going to tell you about the best books which will provide you with the basic as well as advanced programming knowledge.

How Kali Linux Differs From Other Operating Systems?

Using kali does not make you a hacker. Too many people think so and are completely out of their depth, being unable to do basic tasks in some cases. Kali Linux is designed for digital forensics and penetration testing. Kali Linux is developed using a secure environment with only a small number of trusted people that are allowed to commit packages, with each package being signed by the developer.

Also Read: How To Safely Install Kali Linux on Android 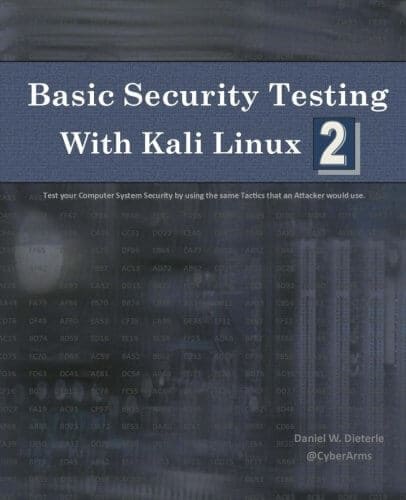 This book is mostly used by the beginners since, it gives a brief introduction and a complete overview of Kali Linux along with a thorough explanation of topics such as Metasploit, Exploiting Windows & Linux systems, Social Engineering, Password attacks, etc. The language used in this book can easily be understood and followed. 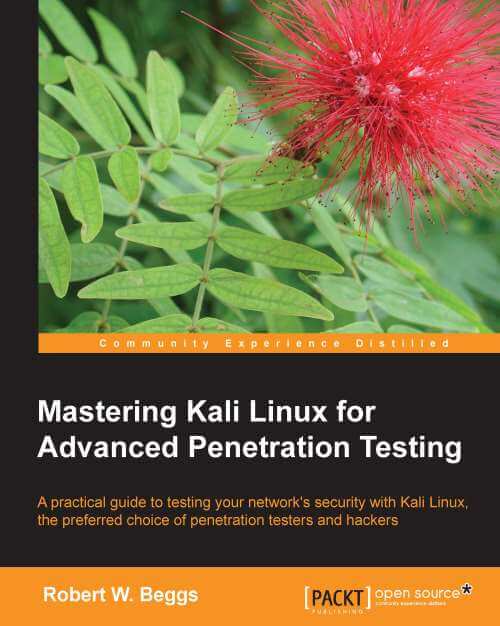 As the name suggests, this book is for those who aspire to master Kali Linux. This book covers everything right from the basics to the advanced version. You will find commonly used security testing methods at the start followed by exploitation and post-exploitation methods in the middle and you will also learn to bypass physical security, social engineering, web services, and attacking network direct end-user. This is one of the best books which you can have for learning testing security. 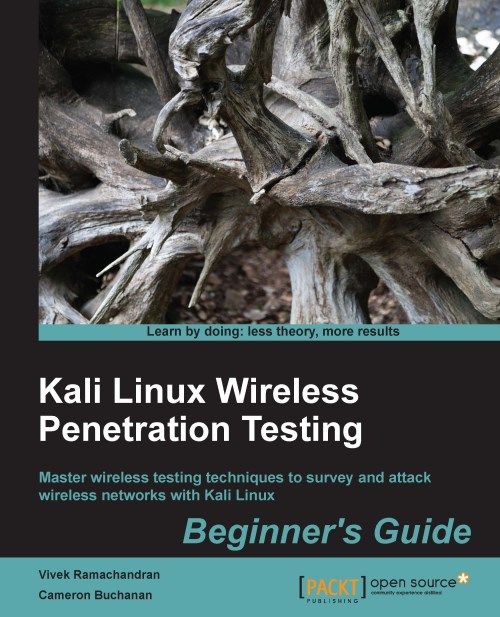 Again as the name suggests, this book is dedicated to wireless penetration testing which means, you can hack WiFi password and do similar things. Here, you will learn to create WLAN Lab and experiment pentesting like bypassing WLAN Authentication, Encryption flaws and Attack clients, with an in-depth tutorial. It provides with extensive knowledge of what all you can do in wireless technologies. It follows the pentester’s method and it is used for advanced Wireless attacks from Sniffing to Capturing WPA-2 keys. 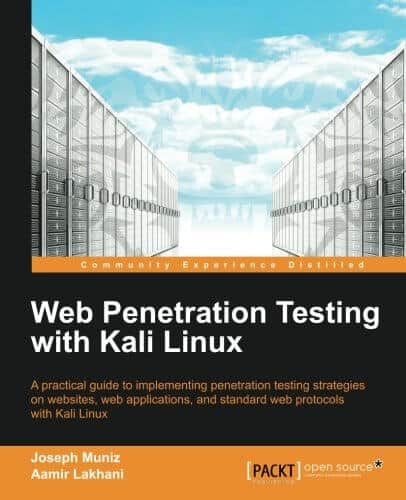 The Internet is used all around the world at a very large scale. With this high usage, security and privacy will surely be compromised. In this book, you will only find tricks for Web pentesting covering a wide range of lessons on SQL Injection, XSS, Exploiting server flaws, Authentication & Hijacking techniques etc. You will also learn to find vulnerabilities in Web-Apps and Site using the most effective tools available for Web Penetration Testers. Apart from all this, you also get to learn to secure The Web and its components, like patching flaws and preventing malicious exploitation. 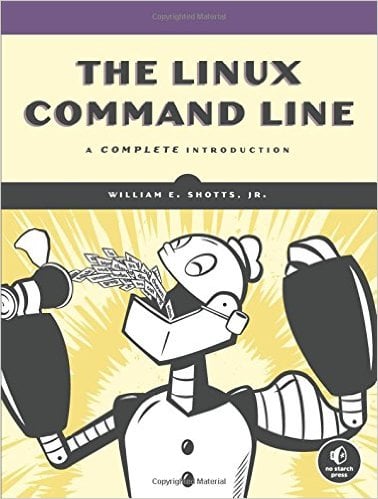 These is amazing books for those who want to start learning Kali Linux from scratch. In this book, you will find very basic things about Linux, All about Linux commands. If you’re already familiar with working with Linux operating systems such as Ubuntu, feel free to skip this one. Before you start to learn Ethical hacking, you must get comfortable using the command line and that is just what this book focuses on. 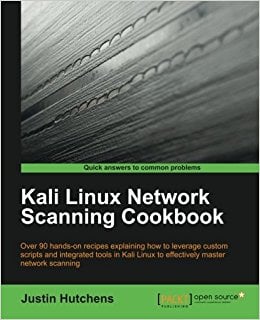 Finding Vulnerability Assessment and Exploitation Techniques are very important things to start with ethical hacking or bug hunting. The only goal of this book is to provide very basic to advance techniques of gathering information on the target. You can get this book if you want to be a master in Kali Linux

These were some of the most amazing books you will ever find to learn Kali Linux. Beginners, as well as professionals, can look up to these books to expand their knowledge. These books are helpful if you get stuck at anything or if you wish to learn something new in Kali Linux. If we have missed out on any such helpful book to learn Kali Linux from then, please let us know in the comments section.