The best Stranger Things wallpapers for iPhone are here for the fans who love Hawkins and the Mind Flayer. Stranger Things has a different kind of vibe when it comes to binge-watching a horror and thriller combo. This award-winning show has got billions of fans all over the world and still continues to expand its fanbase.

Set in the frightening town of Hawkins in the 1980s, Eleven and her friends need to understand and solve the mystery and even fight the monster. Although the monsters are different in every season, that doesn’t dull the show even a bit.

Best Stranger Things Wallpapers for Android and iPhone in 2023 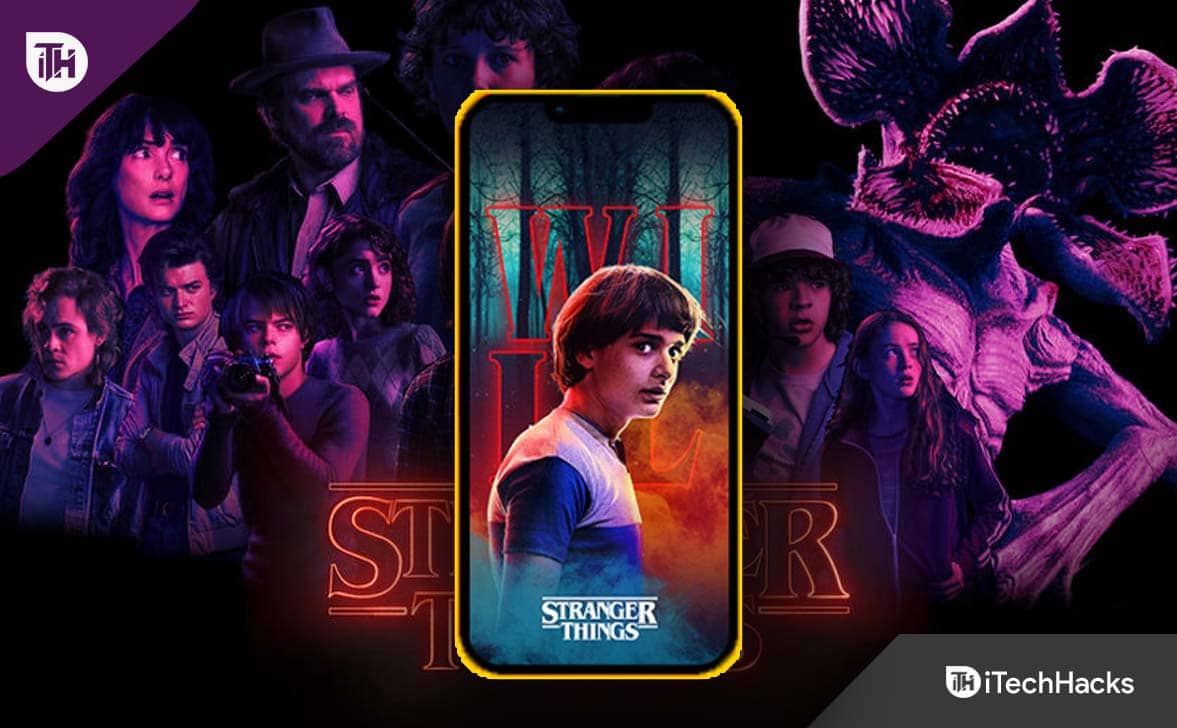 Here are some of the best Stranger Things wallpapers. We have provided a small demo and the download link below the demo picture.

The stranger things logo wallpaper for iPhone is probably the most popular gig right now. This is because this wallpaper has a black background, and it is absolutely great for iPhones because they have OLED displays. Even if the users don’t possess an iPhone above the iPhone 11, this wallpaper looks classic, uses less battery, and creates that thriller vibe. 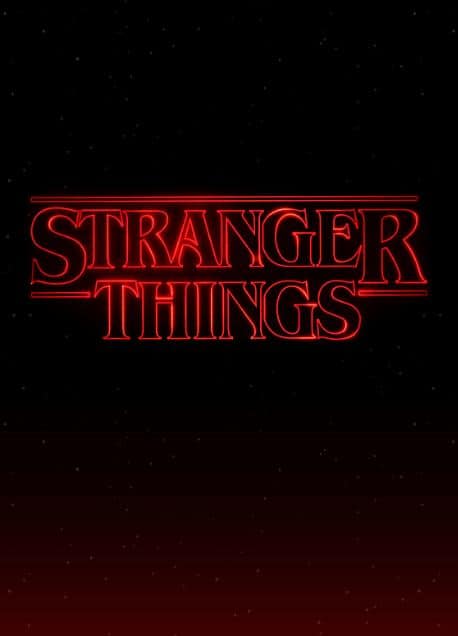 Millie Bobby Brown is now everyone’s crush. So much so that fans are now looking out for different wallpapers of her. So, here we present Millie Bobby Brown, aka Eleven, with the awesome Stranger Things logo. This wallpaper has been voted a fan favorite because it demonstrates the beauty of Eleven along with the thriller nature of the show. 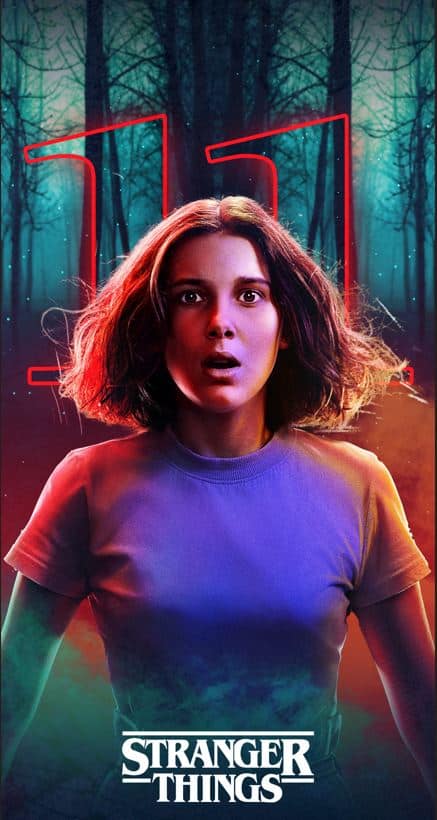 From Demogorgon in Season 1 to Mind Flayer in Season 1, Stranger Things has many monsters and villains. Stranger Things has some memorable bad guys, and that’s saying something. A prime example would be Mind-Flayer, the supreme ruler of The Upside Down, who is depicted as a huge spider-like creature that floats inside a massive vortex and is both terrifying and fascinating. 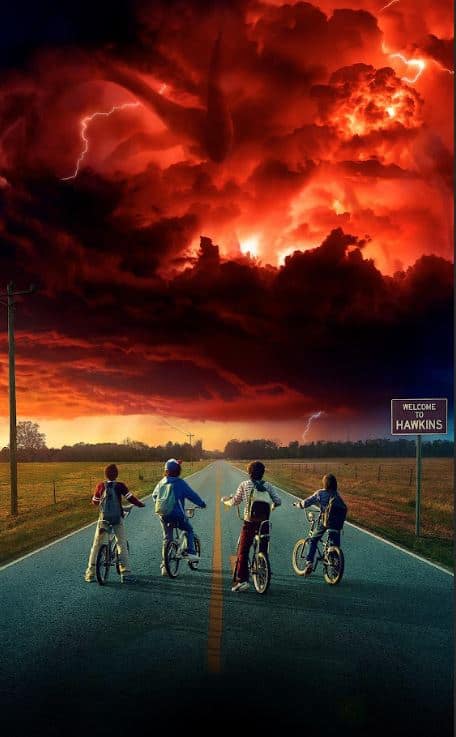 4. Most Exciting Characters – Steeve and Robin

Robin, when asked about the relationship with Steeve, she said – Strictly Platonic. Well, it doesn’t seem so. We have seen the characters as best buddies working together at the ice cream parlour and gaming store. It is worth waiting to see what season 4 holds for them and their relationship. Nevertheless, Steeve is the heartthrob for many girls, and Robin is no less of a crush. Here’s a beautiful wallpaper of Steeve and Robin together with peculiar Stranger things logo at the back, best suited for OLED devices. 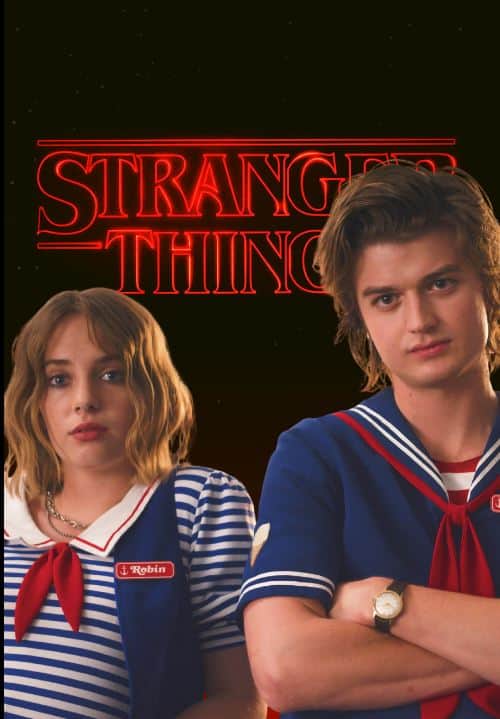 Truly speaking, we have seen Dustin and his friends grow along with us. When starting in 2017, Dustin was a kid attending elementary school. As seasons progressed, Dustin grew old and came very close to Steeve. Ultimately, Steeve and Dustin became so close that Steeve was being called a babysitter. Never mind, Dustin, and everyone loves his teeth. So, here’s a cute wallpaper of Dustin with the Stranger Things logo at the back. In Season 1 of Stranger Things, Mike Wheeler, told Eleven that Friends Don’t Lie. And since then, this has become the highlight of the show and Eleven’s favorite quote. She often says this when she senses something fishy. This line is very famous from Stranger Things. There is a dedicated following of those who enjoy this particular scene. Netflix has also produced a film specifically for this occasion, in which viewers from around the world explain what makes this moment mean to them. 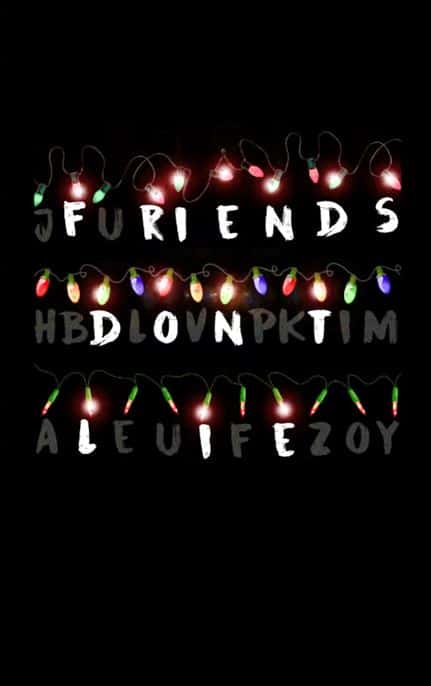 Stranger Things has accurately chosen the cast. With so much beauty in one show, fans cannot resist but love and download best Stranger Things wallpapers. Max was first features in Season 2 of Stranger Things, where she stayed with her mother and bully brother. At the end of Season 2, it was seen that the villain possessed his brother. At last, Max and her mother began staying together. In the final season, Vecna possessed Max and we won’t share more spoilers. Still, almost everyone loves Max, and here’s a beautiful wallpaper of her. 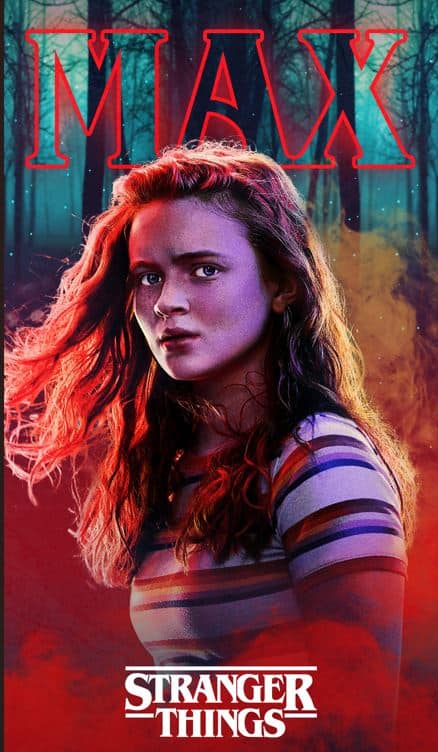 8. The Worried Best Friend – Will

From Season 1 of Stranger Things to Season 4, Will has always been worried and timid of all. It is understandable that he was the one trapped in Season 1 but even in the latest season, he is always worried. Nevertheless, he is clever and helps Mike throughout his journey. Still, most fans love Will because of his earnestness and honesty. That’s why, here’s a fancy wallpaper of Will with a background picture of Stranger Things. 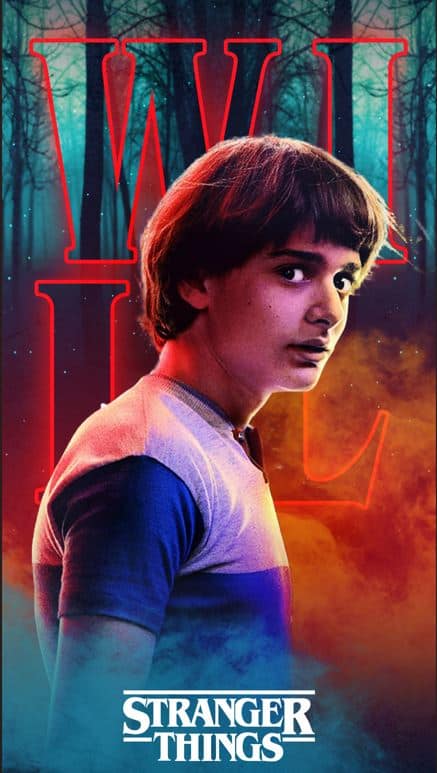 Be it the Demogorgon or the Mind Flayer, Vecna is one of Stranger Things’s most dangerous and scary monsters. Now coming to the facts, Henry Creel, aka One, Vecna, or the Mind Flayer, is Stranger Things’s main villain or antagonist. The son of Victor and Virginia Creel and the younger brother of Alice Creel, he is a mysterious psychic who acts as a hive mind for all entities and creatures from the supernatural dimension known as “the Upside Down,” including the Demogorgons. With that being said, here’s a dangerous wallpaper of Vecna. 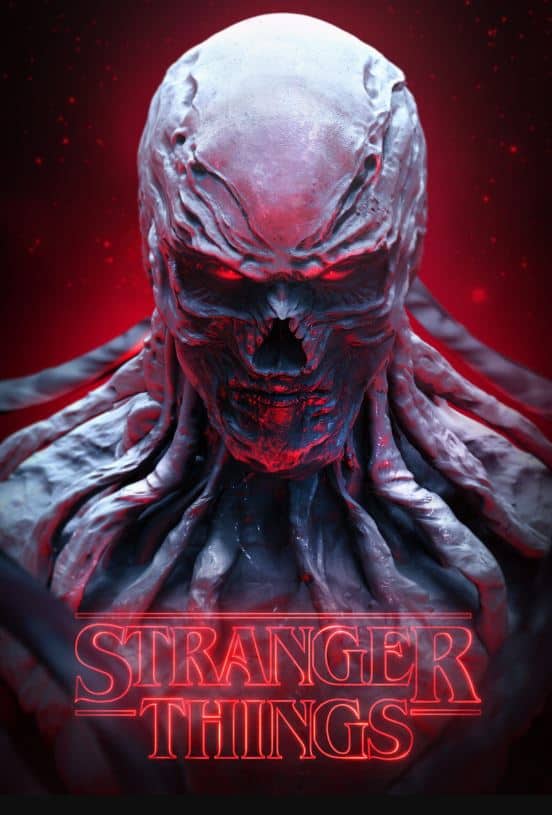 10. Exploring the Upside Down

In every season, we have seen the children going to upside down to explore what’s wrong. While going upside down, everyone gets into trouble. The upside down is the den of Mind Flayer, so everything is sure to go wrong. Now that you love Stranger Things and everything related to that, here’s a wallpaper from the upside down where all the characters are standing, making it more picturesque.