With the increasing use of Android smartphones all over the world, the threats to your phone’s security have also increased potentially. Whether you are an Android geek who does tons of internet-related work on your Android or just happen to be someone that uses the android to function basic tasks, you should still have anti-virus or anti-malware installed on your smartphone for the sake of its safety and protection.

Why should you have an Anti-malware app?

Difference between anti-virus and anti-malware apps:

Remember, there is a difference between anti-virus and anti-malware apps. The virus is a sub-category of malware, a specific type of malware is called ‘virus‘ whereas ‘malware’ is a rather general term to describe any sort of code that might function as a type of virus and harm your smartphone. You can also go through these Best Free Antivirus Software’s for Windows, MAC & Android. So an anti-malware app will obviously provide you with even extensive security assurance.

Best anti-malware apps for your smartphone:

So here we are with some of the best anti-malware apps for your Android device. The list includes both free and paid applications so choose according to your convenience. 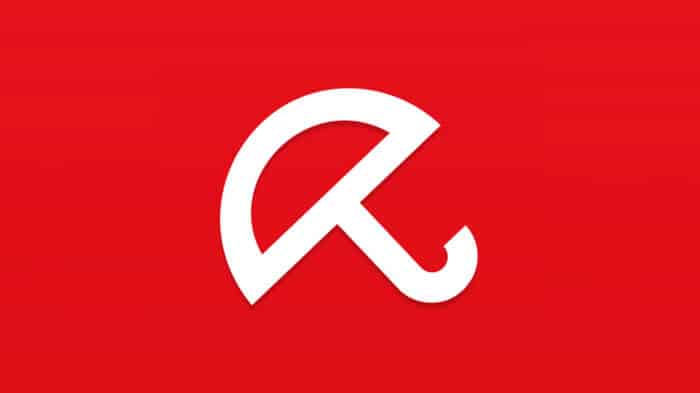 Avira falls under the category of the latest and best antivirus apps. The fact that its popularity grew at an unbelievable rate over the course of last one year speaks volume of its stature as an anti-virus app. The free version of the app includes device scans, external SD card scans, real-time protection and so much more. You can upgrade to pro version for prime features such as anti-theft support, blacklisting, privacy scanning and even device admin features. It’s also quite inexpensive than the other apps. However, the free version should do the work for you. 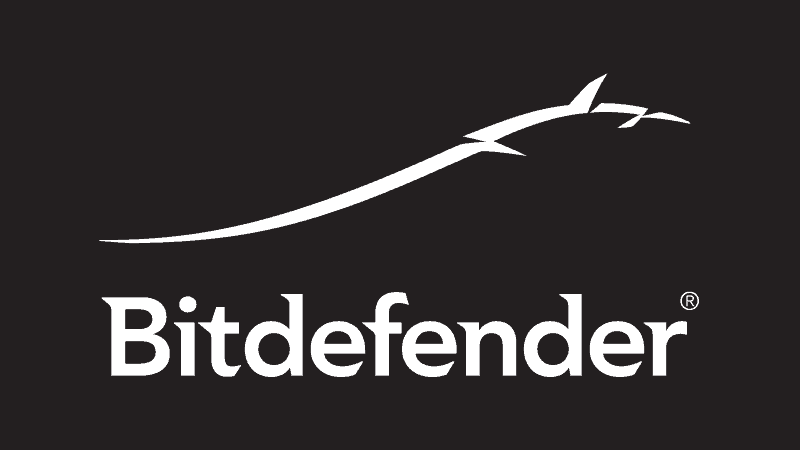 The best thing about Bitdefender Antivirus is that it’s entirely free. It has maintained its features same over time. It offers a wide range of features such as scanning feature, quick performance, simple interface. This totally is an ideal app for basic anti-malware functions. It scans your phone and then begins to scan it again. There is also a paid version of the app which is rather large, more in-depth but we believe this one has everything that your Android device needs come with ads.

CM security Lite is also a totally free anti-malware app on your Android device. It functions moreover in the same manner as Bitdefender does. Though you don’t get boost or other cleaning features. It scans your device and your external SD card. It also has one great feature of schedule scanning which comes handy. For beginner and basic use it’s a sufficient app and one other great thing is that it doesn’t feature ads either.

TrustGo is another useful antivirus app that is absolutely free. It comes with features like device scanning, protection from malware and virus, and app scanning. It also scans your memory card. TrustGo also includes some additional features such as app manager, data backup, privacy adviser, etc. Unlike many other antivirus apps, you don’t need to upgrade to the pro version to use most of its features.

Google play protect is a product of Google. It has a latest and a useful feature. It scans all the apps and then compares them to the Google Play versions of that app to determine the authenticity of the scanned apps. You get this app for free, and as a matter of fact, you probably have it on your device, but you don’t know about it. It’s much more than just an anti-malware app as it provides you with many additional and prominent features. 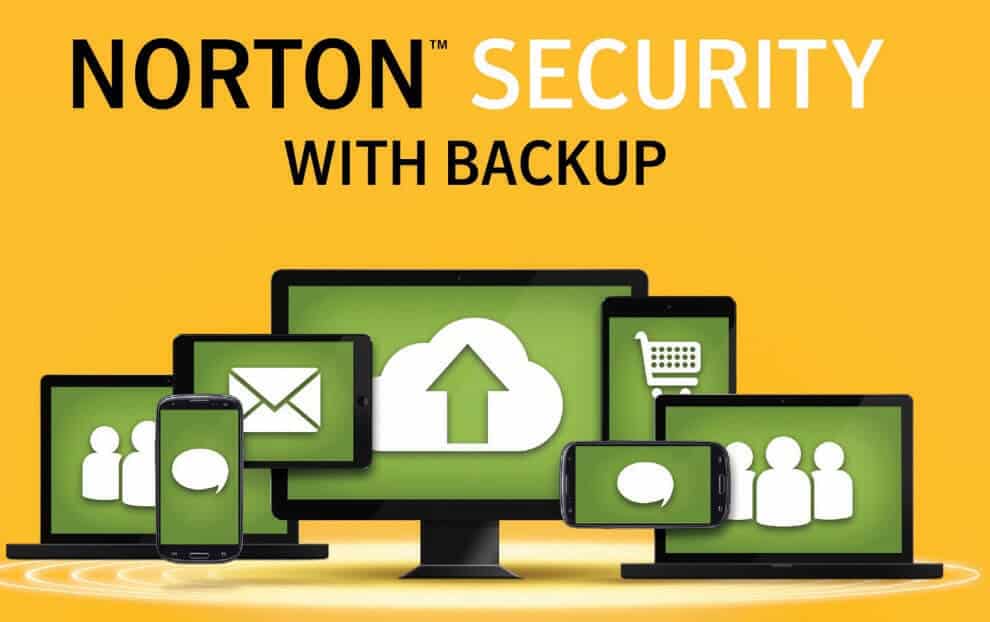 Norton security comes with perks of its own. The app comes in both free and paid versions though it provides so many functions in the free version that includes protection from malware, spyware, etc. Additional features include saving device location when the battery is low, real-time protection, anti-theft features, and more. Its paid version is costly as it comes at a price of $39.99 per year which covers both your smartphone and computer. 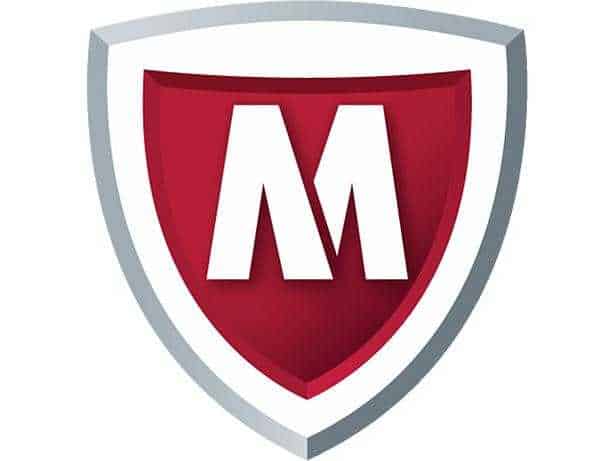 Now McAfee is one among those names that come automatically in your mind whenever the word “anti-virus” is heard. This app needs no introduction as it includes scanning, anti-spyware, security-related features, an anti-theft feature. Besides, it can take pictures of the person who tried to steal your phone or your potential phone thief, record locations to the cloud before the phone shuts down, and much more.

Malwarebytes is also one famous anti-malware app that can take care of most of the things related to your phone’s security. It features a very forward virus database, support for malware and ransomware, a permission tracker, and more. Besides, it can also scan your WhatsApp, Facebook, and SMS messages in case if they include some malware. It is priced at $1.49 per month or $11.99 per year.

These were some of the best malware removal apps or your Android device. You can try them out and know which one suits your device the best. If we have not listed your favorite malware removal app above, then do let us know about it in the comments section below.

How to Make Google Maps Always Open in Satellite View

How To Fix ‘SSL_error_handshake_failure_alert’ in Browsers