The Google Play Store and the Appstore have a huge collection of indoor as well as outdoor games one can choose from. Archery, car racing, bike racing, gun fight, pool, mind games, football, cricket, etc are some of the numerous games one can install on a smartphone and enjoy playing them.One of the most famous sport is football. This football game is mostly preferred due to its marvelous graphics which doesn’t consume too much storage on your smartphone. It is the best option for those who wish for an amazing gaming experience while losing on less storage area on their device. Once you select your player, you will receive the required tutorials for playing this game. You can customize your player as pet your wish and you need to unlock one task to get to the next task. When you complete all the tall of a level, you reach the next level of this game. There are many levels which will keep you playing this game for hours non-stop. 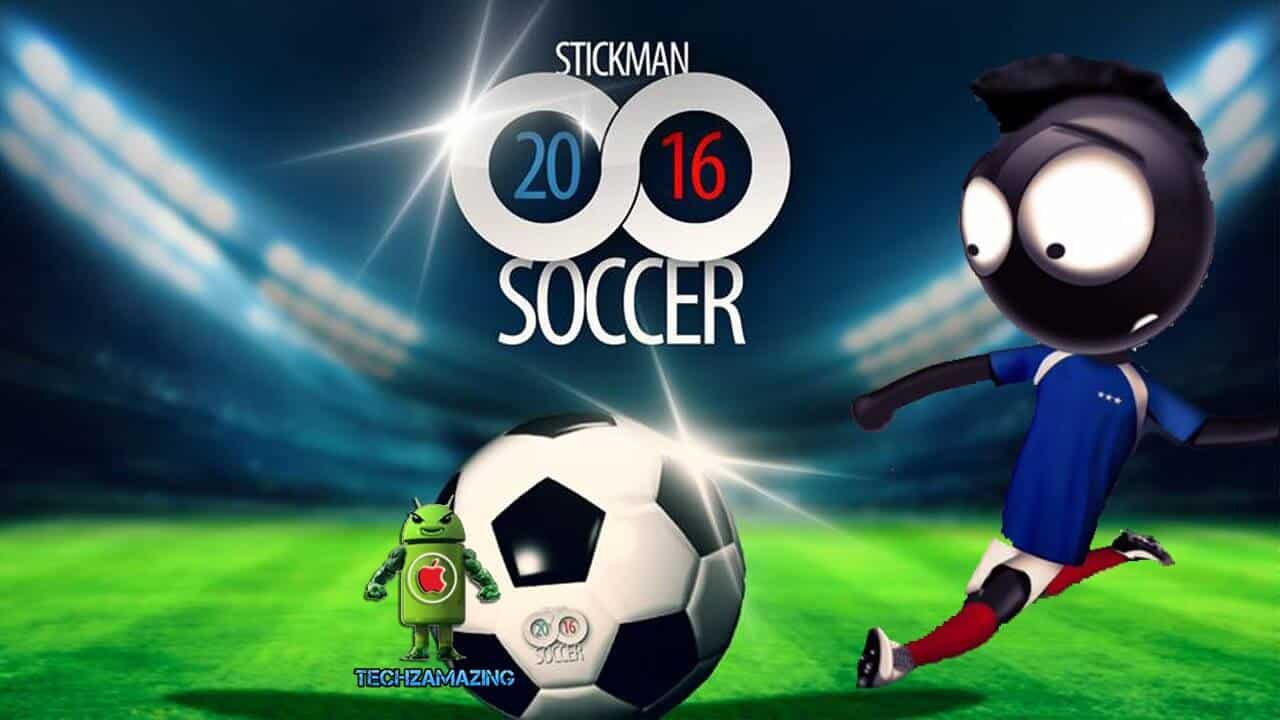 This is another small size soccer game which gives you the best experience without eating up much of your storage area. This rules if this soccer game is not exactly similar to the genuine rules but, rules are meant to be broken right? The changes include reduced penalties and some other changes which you’ll get used to one you start playing this game. 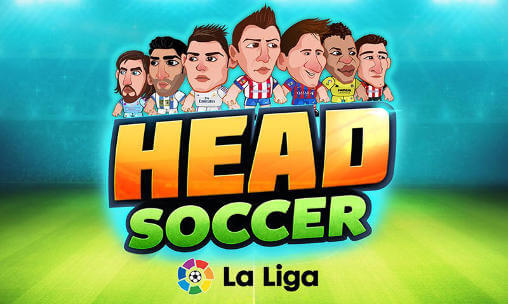 This is the official game for the Spanish league football for 2019. The funny part of this game is that the players have a bulged head. It is easy to play a game which is similar to a mini football cup. All you need to do is start with selecting your player and start scoring goals to help your team won the league. You require no special thinking while playing this game since it doesn’t require one.

In this soccer game, you can build your own team and the stadium. Also, you can choose the players for your team, train your players for a better performance. You can compete with teams on a global level. It is one of the most addictive game since you have things such as season objectives and much more which will keep you occupied all the time. This is a huge game since it occupies 1.4GB of your storage. But, it is a highly detailed game. Players are named after footballers such as Lionel Messi, Juan Cuadrado, etc. There are over 10,000 players from over 500 teams you can choose from. You get a real time experience while playing this game. This game is better than most of the games due to its fabulous controls. The graphics of this game is very addictive. It is adaptable with people of any age group. But, you need to be very much alert while completing levels since, smallest of the smallest mistakes counts. You get rewards as you keep completing the levels.

This game is filled with the most exciting experiences which include slow-motion replays which help you watch replays of your goals in detail, realistic animations, etc. You can enjoy this game without an internet connection with the same thrill as online gaming.

This is a fabulous game which is small in size. You get access to about 2000 players from over 60 national teams and 60 clubs. It supports over 15 different languages. Also, you can save the images or videos of your favorite moments making it a unique game.

In this game, you get a football simulation. You can build as well as manage your team simultaneously. The graphics of this game provide amazing stadiums, different camera angles, etc. Also, you are in charge of upgrading team facilities such as physiotherapy centers, hospitals, youth centers etc.

Wrap Up: These were some of the best Android as well as iOS games for football players which one should give a try at least once. You can spend hours without noticing while playing these games. These are the Most Popular Top 10 Best Football Games For Android, iOS 2019. I hope you like this post. Don’t forget to share this post!