Ever since the earliest days of the graphical internet, almost every bit of multimedia you’d find online relied on Adobe’s Flash platform for delivery. And for that reason, the vast majority of online game websites featured libraries of games built using the technology. But Adobe Flash didn’t age well.

Over the years, Flash slowly revealed itself to be one of the most insecure pieces of software in history – racking up an astonishing 1078 security vulnerabilities to date.

For that reason, Adobe (and just about everyone else) determined that Flash should get phased out and replaced with newer, more secure technology. And in January of 2021, that’s what happened. Web browsers and operating systems disabled Flash and relegated it to the dustbin of internet history.

But that decision condemned thousands of flash-based games to obsolescence. In one fell swoop, about 30 years of gaming history disappeared from the internet. Classic games like Solitaire and Snake could no longer be played, and a new wave of gaming sites like Solitaired and Pogo reemerged to rebuild these games. Unfortunately, not all these games were rebuilt.

But the good news is that there are now some alternatives that allow people to keep playing the flash games they love without the nasty security vulnerabilities that come with them. To explain, here’s a look at the three best Adobe Flash replacements available in 2021. 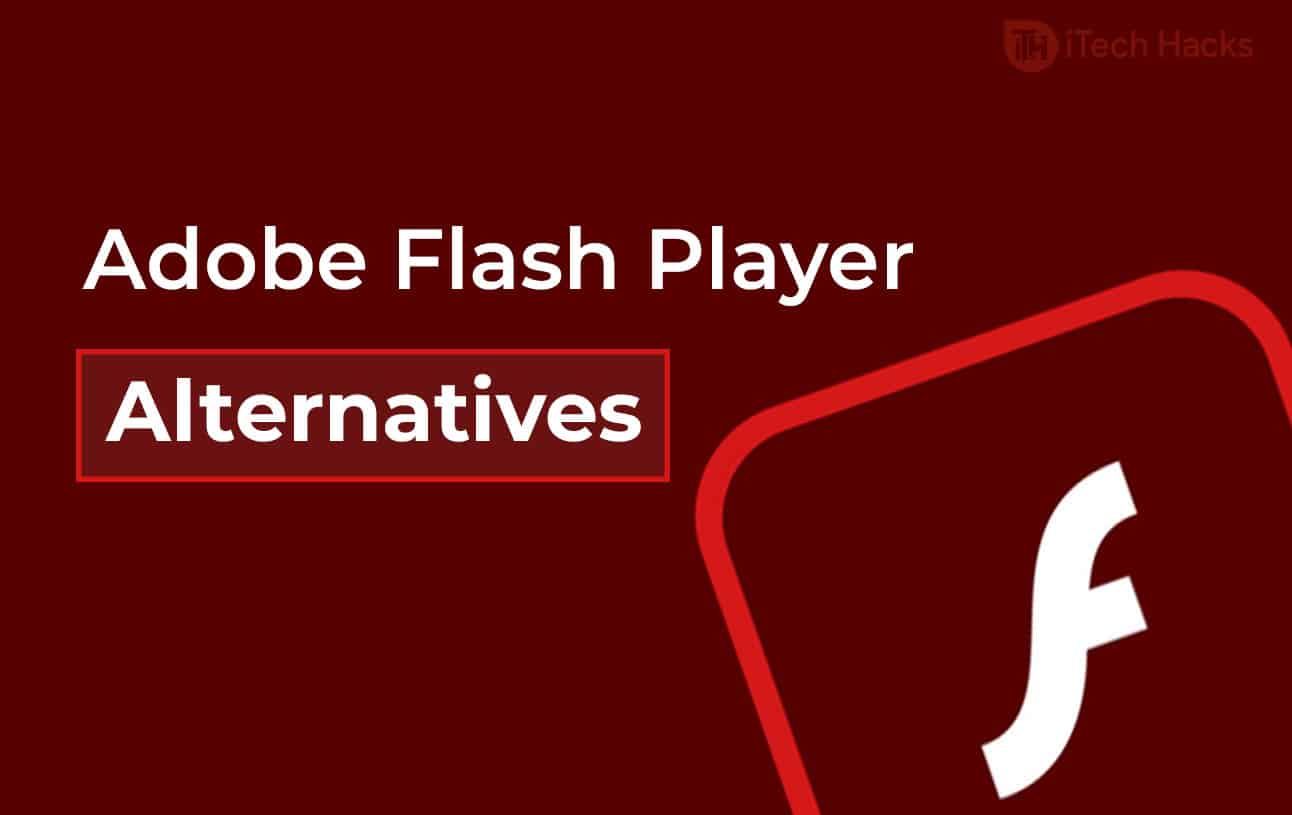 Although no modern web browser will let you use the Adobe Flash plugin anymore, that doesn’t mean you can’t still access websites that rely on the technology. To do so, you can install a browser plugin called Ruffle. Ruffle is a Flash emulator that’s built from the ground up to help users continue to access Flash-based content after the official cutoff date (August 2021).

But it’s not a direct descendent of Flash itself. To avoid all of Flash’s notorious security flaws, the developers are creating the plugin from scratch. For that reason, it’s still very much a work in progress. That means it won’t play all flash content perfectly yet. Plus, because the titans of the internet browser world (Google, Microsoft, Mozilla) are trying to get webmasters to ditch Flash altogether, they don’t exactly want users doing anything to keep it alive.

That means you’ll have to get the Ruffle browser plugins for Firefox, Chrome, and Edge straight from the developers and install them by hand. Or, if you have Flash content already downloaded to your computer, you can also run Ruffle as a standalone application on Windows, macOS, or Linux. And if all of that seems like too much work, the folks over at the Internet Archive have even turned Ruffle into an online emulator that lets you run anything in their Flash library without installing anything at all.

Like Ruffle, Supernova is a Flash replacement plugin intended to let users access Flash-based games on the internet in 2021 and beyond. The trouble is that it’s only available for Chrome and Edge, so Firefox users can’t use it. The developers, though, plan to roll out a Firefox extension soon. But for those using a compatible browser, there’s another advantage: it’s available in the Chrome Web Store so you don’t have to fiddle with your browser to get it loaded.

In most cases, Supernova is likely to be the go-to solution for anyone still trying to keep Flash-based games alive online. It’s already more complete than Ruffle is, so it’s more likely to run content trouble-free in most cases. That makes it a pain-free way to keep experiencing Flash now and for the foreseeable future.

Last but not least, for people who are into not only the fun and games aspect of Flash but that want to help keep its legacy and history alive, there’s Blue Maxima’s Flashpoint. Unlike the other two options mentioned here, it’s not a web browser plugin at all. It’s a self-contained archive and player combination that’s made to let nostalgic users download and use Flash-based content on their personal computers whenever they want.

What’s most interesting about Flashpoint is that the developers have gone out of their way to gather more than half of a terabyte of Flash content (at the time of this writing) that users can download either all at once or on-demand as they wish. That means Flashpoint isn’t just a replacement for Adobe Flash, but also for the myriad Flash gaming sites that are disappearing off of the internet. And it can also run animations and games built using 19 other discontinued frameworks, making it an all-in-one retro web gaming powerhouse.

One Era Ends, Another Begins

Although the writing was on the wall for Adobe Flash for years, it was easy to underestimate how much of an impact its loss would have on the internet we’re all used to seeing. But the truth is that the end of Flash won’t be the last time legacy technology disappears off the internet. In the future, there will be replacements for things like HTML5 that will remake the internet in similar ways.

ALSO CHECK: How to Enable Adobe Flash Player in Your Browser

But that’s what makes the internet so great. It’s always growing, always evolving, and always renewing itself. And as long as people take the time to appreciate the core technologies that got the internet where it is today, those technologies will never really die. They’ll simply evolve into other forms as Flash is – and take their place in our shared technological history.

How to Make Google Maps Always Open in Satellite View

How To Fix ‘SSL_error_handshake_failure_alert’ in Browsers