In 2004, Blizzard Entertainment released World of Warcraft (WoW), a massively multiplayer online role-playing game (MMORPG). It gained huge popularity due to its incredible level design, quests, and exciting gameplay. It is compatible with both Windows and Mac operating systems. Thus, it was renewed for an expansion, which leads to eight expansions over a span of 16 years. 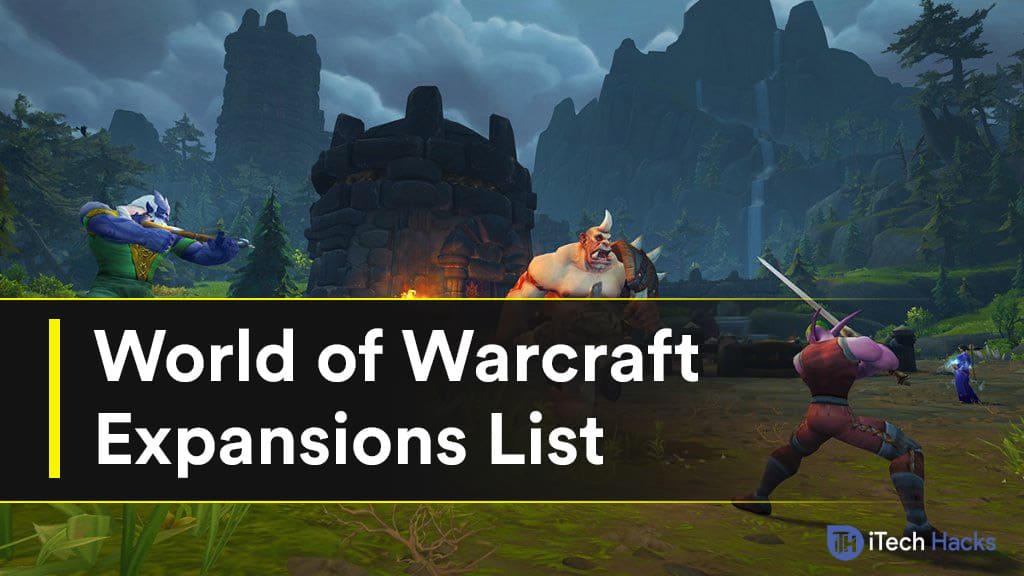 The seven expansions of World of Warcraft released between 2004 and 2018 include:

The eight expansion of World of Warcraft was released on 23 November 2020. It is one the fastest-selling PC game ever, with 3.7 million sales on its first day itself.

The developers automatically apply the new expansions to all the accounts with older expansions.

Below, we have listed all the World of Warcraft’s expansions with their distinguishing features. This was the first of all the expansions of World of Warcraft. It was successful in carrying forward as well as song elements and stats of the original title. You get to explore worlds and their mysteries through the eyes of newly added playable characters.

It was released in January 2007. This expansion introduces two new races—the Blood Elves for the Horde and The Draenei for the Alliance. Also, the all-new Player versus Player (PvP) system was introduced for all players.

#2 The Wrath of the Lich King This is the second expansion of the World of Warcraft series and was released soon after the first expansion, in November 2008. The game adds a new ‘Hero,’ which is known as the ‘Death Knight.’ Players can use this concept of death knight to forage new weaponry and have fun filling tanking and DPS roles.

In this expansion, the narrative of Arthas, an antihero, who was crowned as the new “Lich King” at the end of Frozen throne is added. It also brings a new continent of Northrend to Azeroth, with more sprawling creatures and monsters. 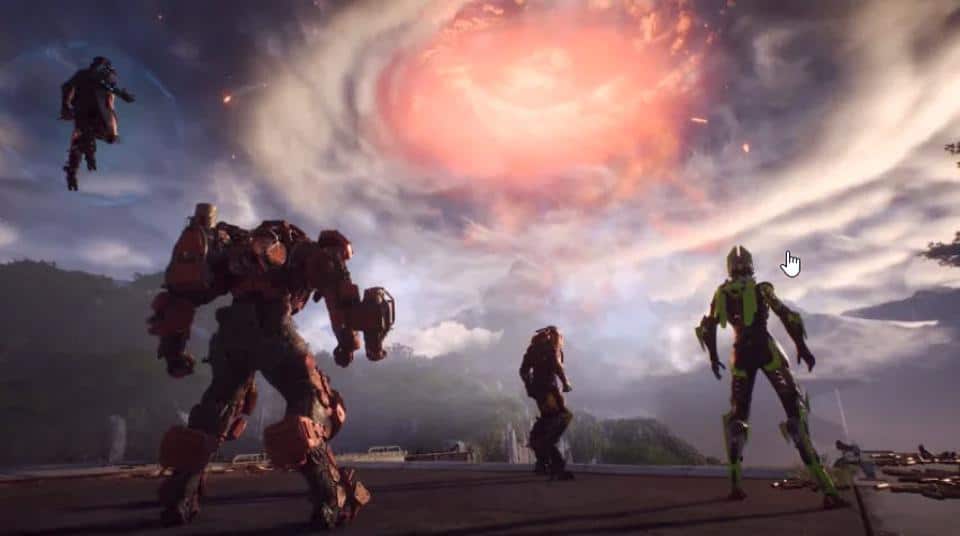 This third expansion of World of Warcraft was released in December 2010. The second expansion ended with the death of two of the most featured characters. Thus, the developers brought back a villain in the form of Deathwing.

This expansion added two new races. Worgen for the Alliance, and Goblins for the Horde. Both these races brought their own starting areas and lore with them. Two more PvP battlegrounds and a new PvP area of Tol Barad were also added.

#4 Veils of the mist of Pandaria This expansion was added in September 2012. Several new features were introduced in this expansion. One of the unique features introduced was the addition of a new race by the name Pandaren. This was the only race that could choose to play either Alliance or Horde.

Their starting area was isolated from the rest of the game. There was also introducing a new class, Monk, which focused on hand-to-hand combat and held their own as a tank or healer. Three new PvP battlegrounds and the brand new Pet Battle system was also added. This fifth expansion of World of Warcraft was released in November 2014. It provided a unique feature that allowed players to play in an alternate timeline concerning the fate of Draenor’s Orcs.

Players were also gifted with a much-needed graphics upgrade along with an introduction of the Group Finder for PvP and PvE. There was also an addition of a new zone called Ashran and the concept of skirmishes into role play.

ALSO READ: How To Get To Isle of Thunder This expansion was released in August 2016. In this expansion, the second hero class was introduced in the Demon Hunter, and Night Elves and Blood Elves could only play it.

For a new, the PvP gear was replaced by a new honor system, which allowed acquiring new abilities using honor points. Also, weapons can be customized heavily and leveled up with their characters. 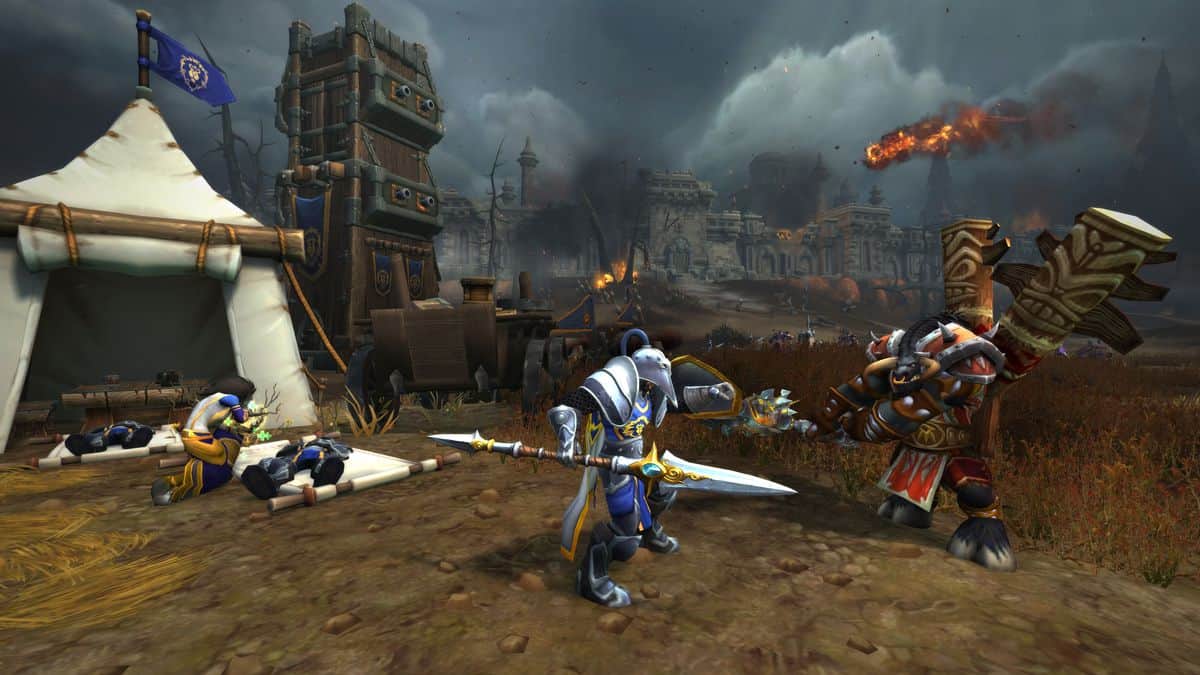 The seventh expansion was released in August 2018. In this expansion, a huge battle takes place between Horde and the Alliance in a multi-campaign storyline.

It introduces eight new races and four new factions. But, they are merely a redesign of the older races with new name tags. Also, two new landmasses were introduced. They are the Islands of Kul Tiras and Zandalar. Also, Arenas were given a better look with some enhanced systems. The latest expansion of World of Warcraft, which was released recently in November 2020, focuses on the afterlife of the Warcrafts and revisits some previous title characters.

Now, each Covenant comes with its own personality and storyline. We will not tell you much about this game to enjoy it when you start paying it. Thus, protecting you from any spoiler.

ALSO READ: How To Unban Someone on Minecraft Servers

How To Get Discord Nitro For Free

How To Copy And Paste In Minecraft

How To Fix Roblox Error Code 267