If you already played World of Warcraft. Then definitely you must be a big fan of this game. It is tricky, a little bit tough, and yet an exciting game to play. As we already know, the Isle of Thunder is a zone/place on the continent of Pandaria. This zone has a fortress covered area around it. In this article, we have discussed how to get to Isle of thunder in 2022.

So, without taking any more time. Let’s start with the post.

How to Get to Isle of Thunder?

The Isle of Thunder is basically an island which is found on the northwest of Kun-Lai Summit and the Townlong Steppes. It is an island full of exciting daily quests, rare NPCs, raid dragons, and many more.

This zone has lots of elite characters that you can take out, they do not, unfortunately, reward you with any epic loot, only money or something useful.

READ MORE: How To Whisper In Town Of Salem

Step by Step Guide To Get To Isle of Thunder

To get to the Isle of thunder quickly and easily. You just need to follow these simple steps mentioned below. 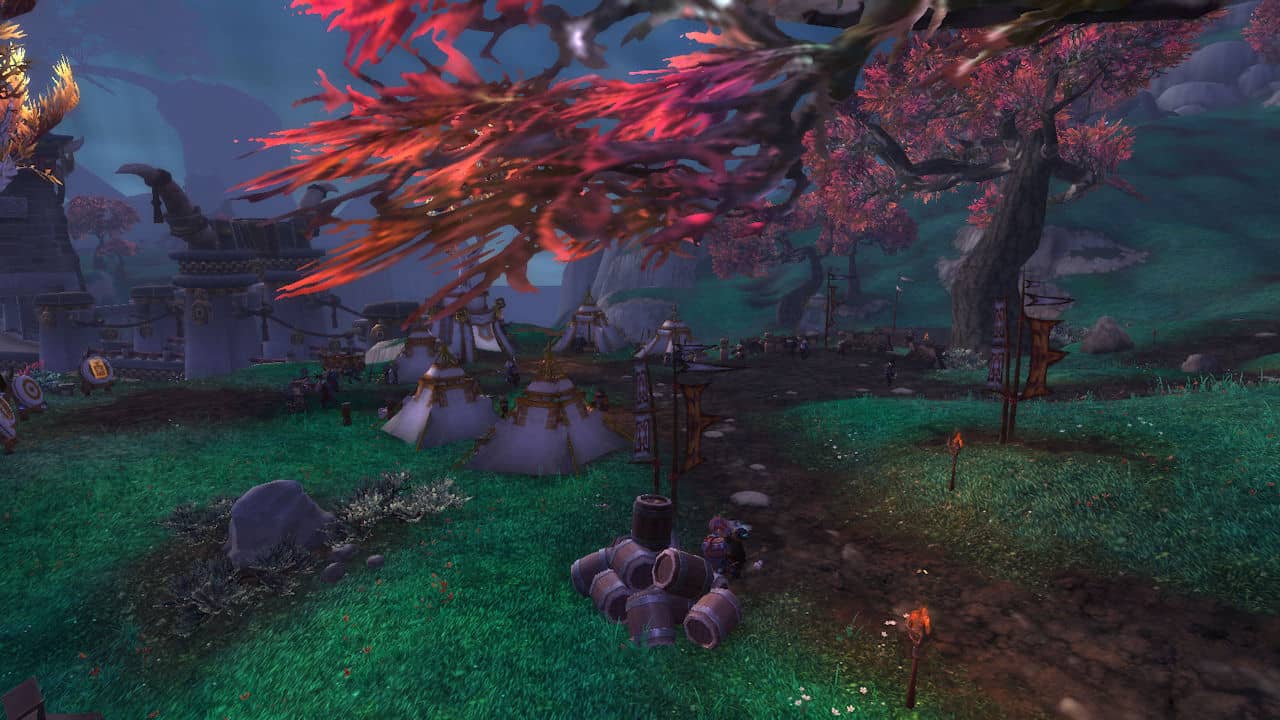 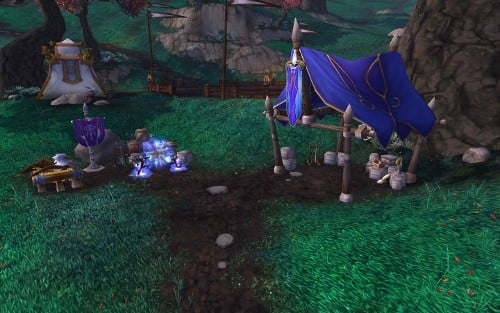 After getting to Sando-Pan Garrison. Go outside, look around and you will see a shining blue portal which can be found in the camp.

Be sure that you’re on the right stage of the game; otherwise, you won’t be able to find the portal. You will find an NPC(No-Player-Character) around that spot of the portal.

That NPC scout would be named as Captain Elsia. It will give you a quest named The Storm Gathers. It will help you to get on the boat, which is near to the Isle of thunder island. 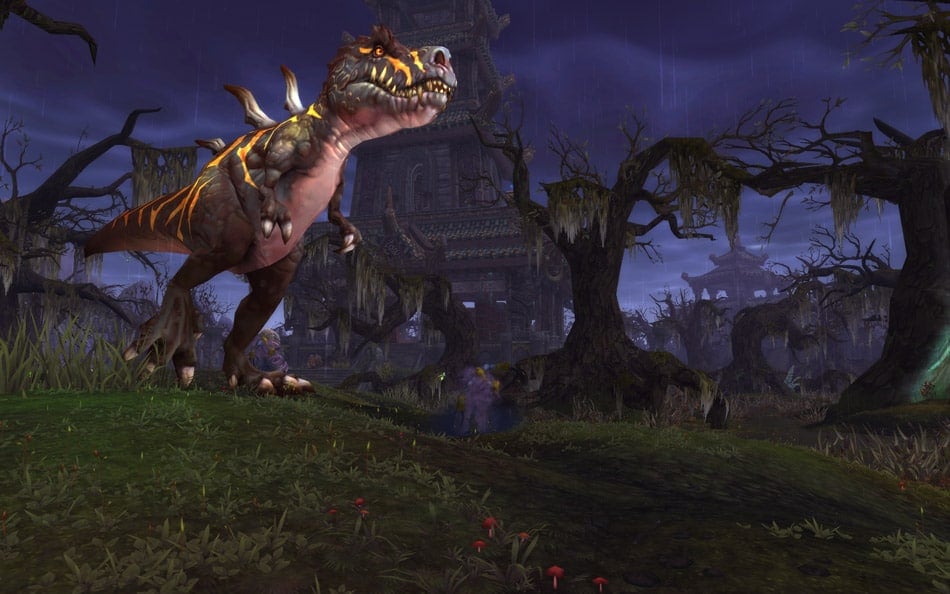 As you know, you can’t fly to the Isle of thunder island, So you need to choose the ground mount. It will help you to get into the island.

Remember to use Elixir of Water or Reins of the Azure Water. It will make you easier to travel around the coastal areas and walk across water for 10 minutes.

Since Elixir of water requires level 50. So you need to have at least level 50 to use this incredible power.

Step 4: Use the Orb on the Boat 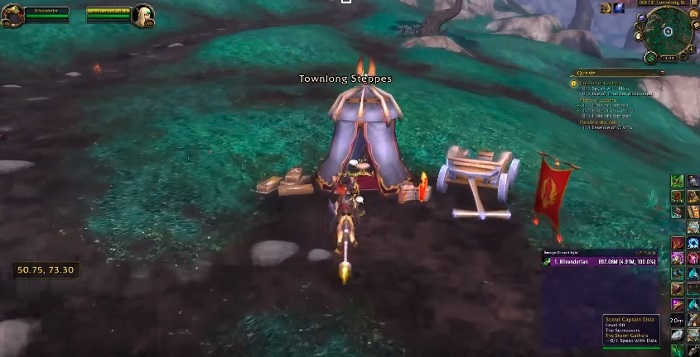 When you are on the boat, you will get to do many new things. Lots of stuff as you will get a portal which will help you to get transported to Sando-Pan Garrison

In Addition, you will also get an Orb that will help you get transported into the coastal area of Isle of Thunder Island.

From there, you’ll need to swim until you reach the mainland of the Isle of thunder island.

Make permanent Base on the Isle of Thunder

As you know that you will get a portal to Shado-Pan Garrison on the boat, you are in. Additionally, on the very same boat, you will get a quest named Assault on Zeb’tula. Yes, you can get a permanent base on the Isle of thunder island by completing this quest.

After completing the quest, you will not need to use the boat every time to get to the Isle of thunder island. 🙂

READ MORE: How To Donate Robux To Other Friends on Roblox 2020

In conclusion, I would like to say that the Isle of thunder is an exciting place in which you should definitely explore and involve in the activities happening there. At last, We would like to thank you for visiting itechhacks. If you like this article, Feel free to drop your feedback in the comment section below, and don’t forget to share the article with your dear ones. Cheers!