NBA 2K21 is a new game from the NBA series developed by Visual Concepts and published by 2K sports. If you are a basketball fan, you may have probably played this game. The best part about playing this game is that it offers a real-life experience. You can play the game through the keyboard or with the help of the game controller as well. The game is quite popular, and every new update brings many more features to the game. 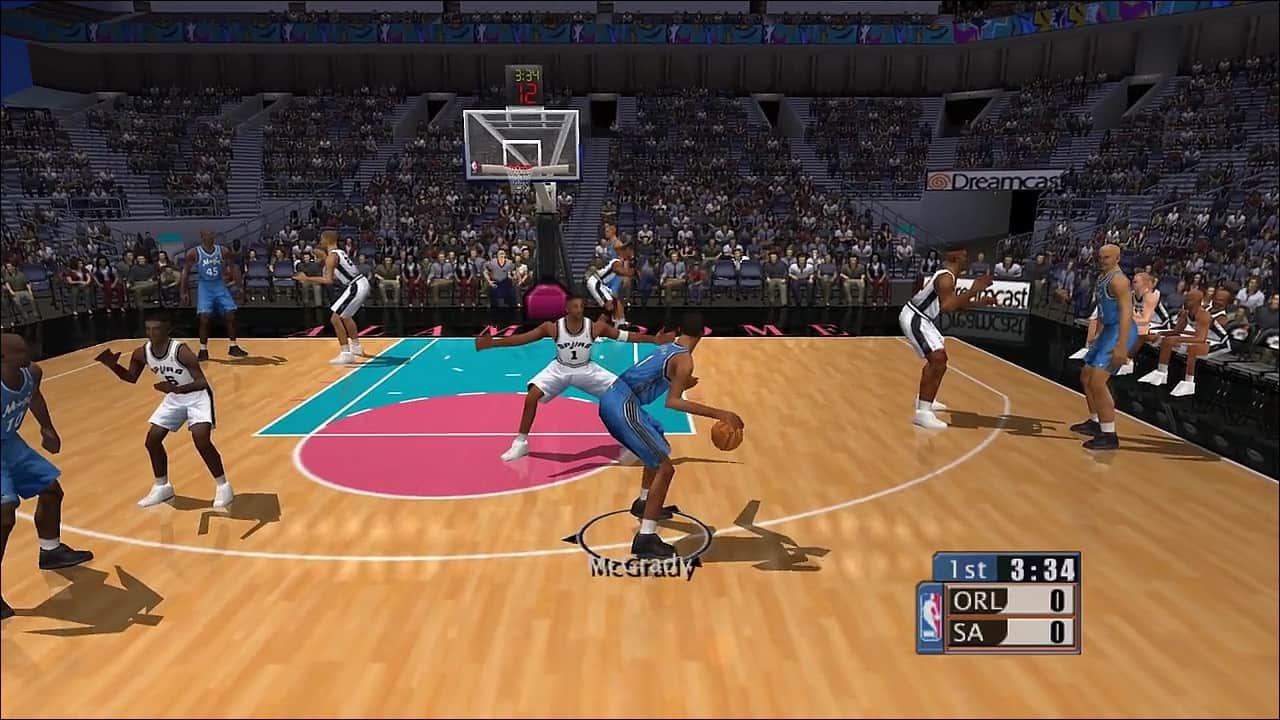 There are various benefits of cross-platform gaming, such as-

The answer to this question would be NO; the game is not cross-platform. You cannot play the game with other players on a different platform. Not only this much, but if you have a Steam account and your friend has an Epic Games Store account, and you both play on PC, you won’t be able to play with each other.

Is NBA 2k21 Cross-Platform For PS4 And Xbox One?

Is NBA 2k21 Cross-Platform Between Nintendo Switch And Xbox

Is NBA 2k21 Cross-Platform Between PC and PS4/PS5?

If your friend is on PS4/PS5 while you play on PC and want to play together, you won’t be able to do so. NBA Sk21 is not cross-platform between PS4/PS5 and PC.

Yes, the game is cross-platform between PS4 and PS5. You can play with your friends on PS4 and PS5 together.

Is NBA 2k21 Cross-Platform Between Xbox One And Xbox Series X/S?

Why Is NBA 2k21 Not Cross-Platform?

We know that NBA 2k21 is not cross-platform, but why is it so? Well, there are various reasons that deprive NBA 2k21 of cross-platform functionality, such as-