There are numerous video games available for all gaming platforms such as Windows, Mac, Xbox, PlayStation, etc. These games can be categorized according to their genre. There are several genres such as Action, Adventure, Board, Card, Racing, Simulation, etc. 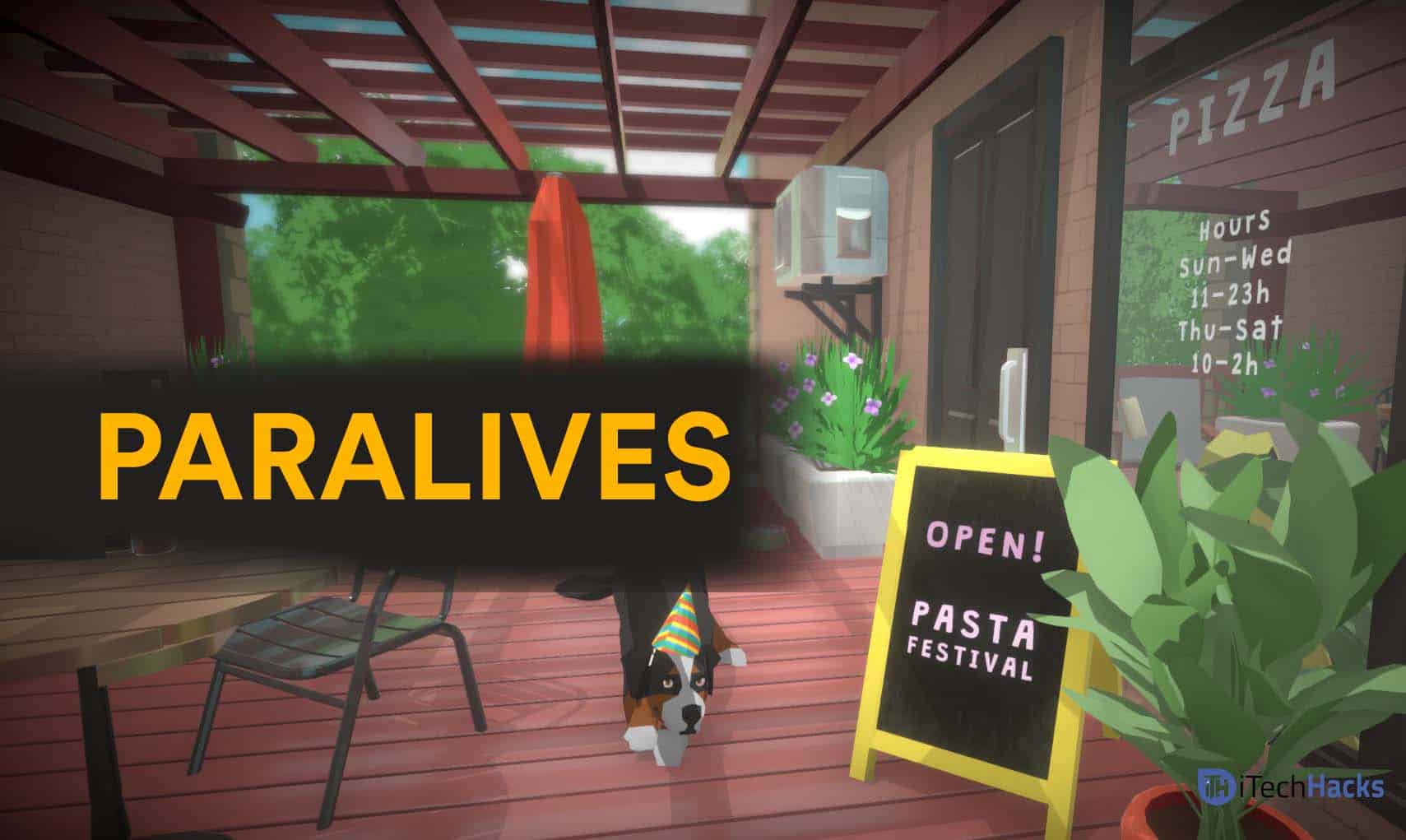 Paralives is another life simulation game that is inspired by The Sims and is under development by Paralives Studio. It is created by an independent game developer named Alex Massé and is currently being developed for Windows and macOS platforms only.

Confirmed features of Paralives include:

1. An open world consisting of a small town.

4. Advanced personalities and AI for Parafolks.

6. Players can use Cars, bikes, and boats.

7. There are several Weather effects and seasons.

9. Snapping and optional grid to help in aligning objects while building.

10. You can create curved and straight walls of any length.

11. You can resize, stack, and flip your furniture.

12. Boathouses can be built easily.

13. There are several pre-made houses and empty resizable lots.

14. Terrain tools can also be used.

Some additional features such as other worlds and a world creation tool will be added after the initial release.

The Gameplay of Paralives: 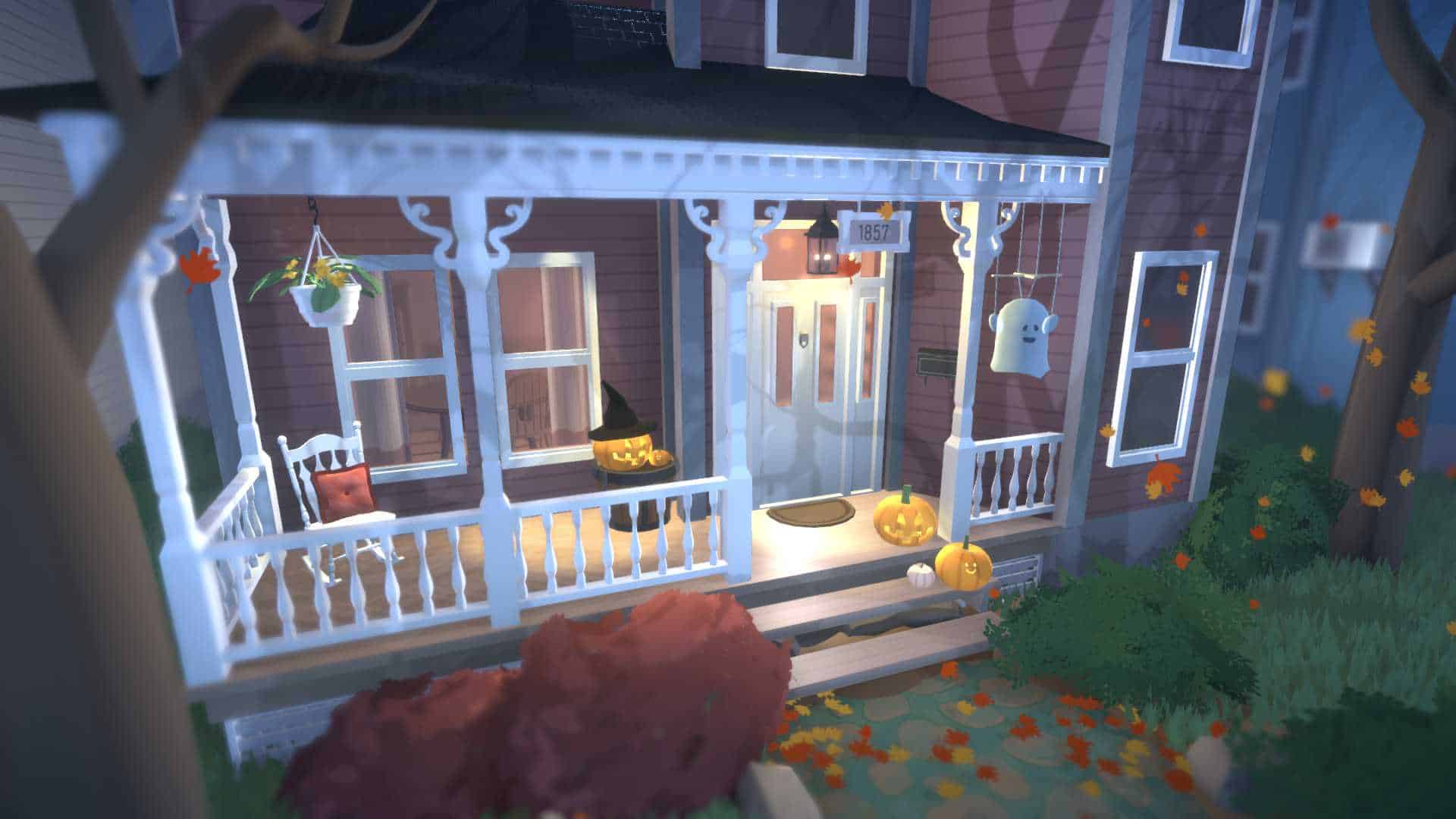 The Paralives game is based on an open world with different events. Players can use their creative minds and tools to build houses, characters, and control the characters as they desire.

Characters can be customized with the help of Paramaker, which has sliders and colour wheel as the options. The customizations can be made in physique, height, the color of the character.

(The game is under development)

Some frequently asked questions about Paralives include:

Q1. When will Paralives be released?

This is one of the most asked questions. The answer to this question is that it is still under development and no release date can be announced.

No, it is a single-player game and thus, does not require an internet connection to play.

Q3. Where will the game be available to download after its release?

Paralives will be available on Steam for Windows and Mac users to download.

Q4. Can I pre-order Paralives?

No, there is no such option as pre-order for Paralives. But, you can add it on wishlist on your Steam.

Q5. Will Paralives be available in my language?

This is all you need to know about Paralives so that you can be sure whether to get it as soon as it is released or not. If we have missed out on any such useful information about Paralives, then please let us know about it in the comments section below.

How To Enable and Activate Twitch Dark Mode

What is Akamai Netsession Interface Client Download Safe or Not?

How to Turn Off Beep Sound in Windows 11

How To Watch HBO Max On Roku