Nokia has contributed a lot to the telecommunication industry. Once, it was the largest mobile phone selling company in the world. The feature phones were the reason for the domination of Nokia in the market. But, by the time smartphones came in the market other competitors overpowered Nokia.

Nokia collaborated with Microsoft in 2011 to manufacture Windows phones. Even this move by Nokia wasn’t much fruitful since, people were attracted more towards the Android smartphones rather than Windows smartphones.

As you know, every storm runs out of rain and hence, the Nokia’s new Android smartphone, the Nokia 6, which was offered in an online flash sale which had over one million registrations and reportedly sold out within the first minute of the launch in China.

From this, you can guess how amazing this smartphone is! Nokia hasn’t confirmed the total number of smartphones sold in its flash sale but, the number was huge!

Also Read: Best 30+ Root Apps Must Have On Your Rooted Android 2017 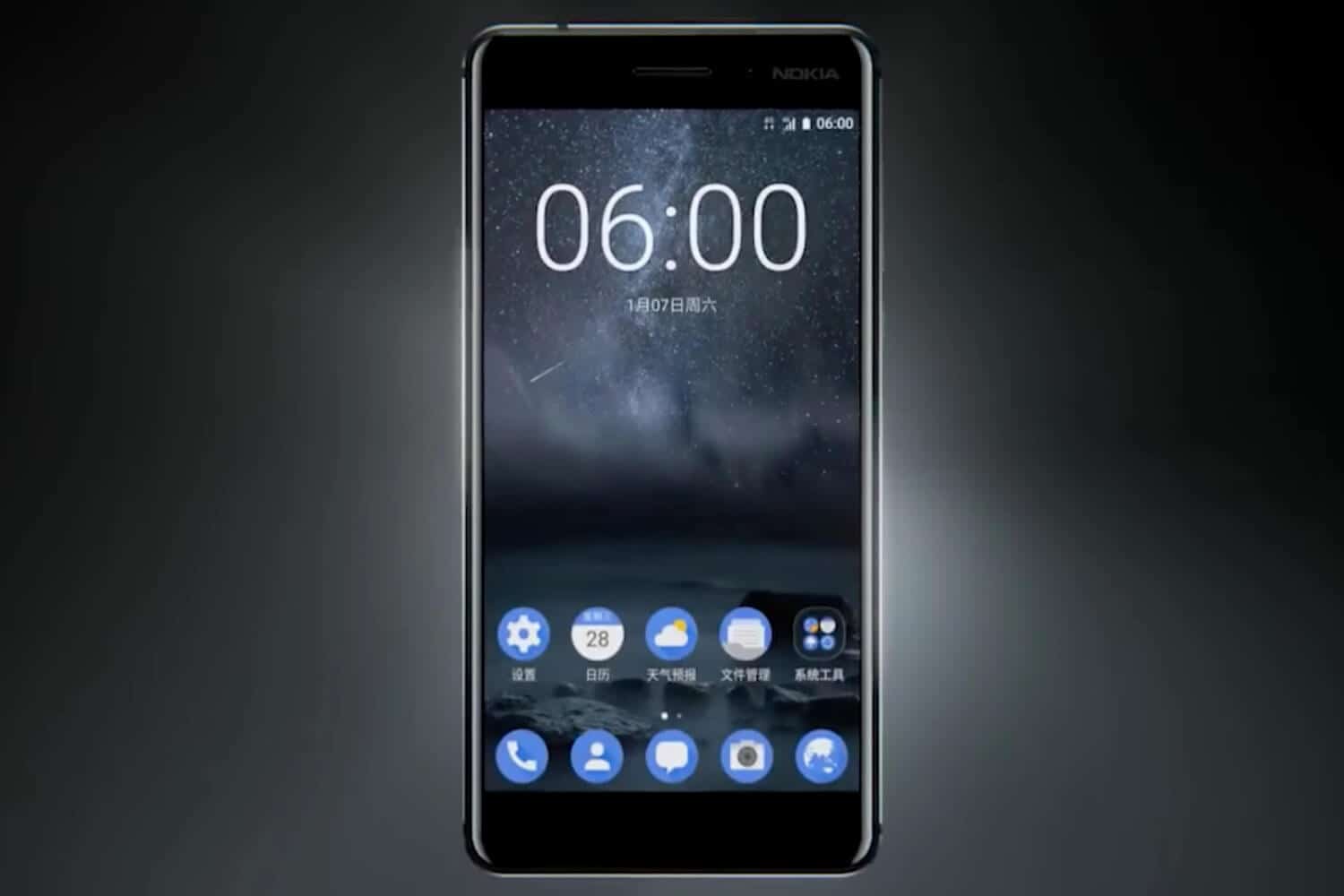 Talking about the all new Nokia 6, some of its noteworthy specifications are:

The Price of Nokia 6:

the price is India is expected to be around ₹19,999 but nothing is for sure. It was launched in China priced at 275 USD. 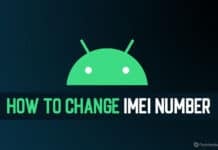 (2020) How To Change IMEI Number of Android Phones (Latest) 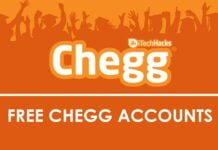 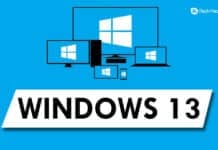