According to UK government statistics, the average business suffered 998 data breaches in 2017. As per the report, that figure is the result of many thousands more attempted breaches over the course of a single year. Indeed, as researchers at the University of Cambridge have noted, there are 4,000 ransomware attacks per day. For anyone active online, the threats are very real and, in at least 1,300 cases, financially damaging. 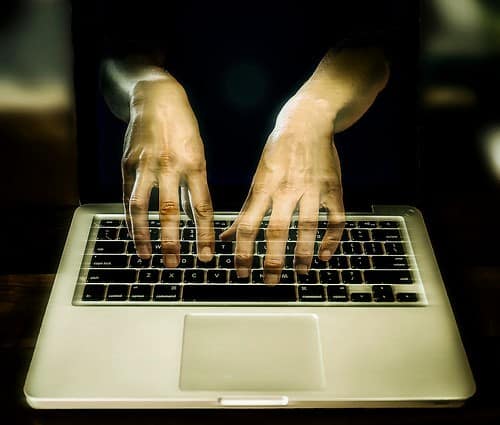 With the recent Marriott data breach bringing the topic back into the limelight, iOS users are now looking into what Apple is doing to keep them safe. However, as much as the developers can do, end users also have a responsibility to protect themselves. Indeed, for any business owner, taking a proactive approach to security is essential in the modern day. As a minimum, all iOS users should install the latest software to ensure they have the most up-to-date security provisions.

For example, in December 2018, Apple released iOS 12.1.1. In addition to tweaking various features for FaceTime and allowing for dual-SIM capabilities for the latest iPhone handsets, there were some important security updates. The most notable is software designed to prevent IDN homograph phishing attacks. As part of the latest phishing techniques, these attacks use Unicode characters instead of Latin characters to dupe unsuspecting web users into thinking they’re on a legitimate website.

For example, instead of Coinbase.com, a criminal will register the domain coinḃase.com. The “b” in this instance has been changed for the Unicode character “ḃ”. Those that fall for the ruse are open to having their personal information stolen by the hacker. However, with its latest iOS update, Apple is able to filter out these results and alert users before they type their details into a phishing site. 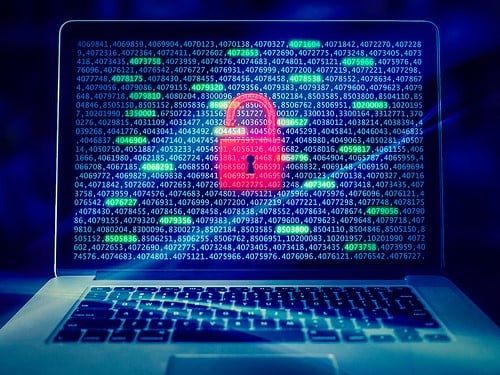 However, as effective as Apple’s update is, the security software still misses some letters. Because of this, you need to supplement with third-party protection. Without adequate security software, you leave your employees exposed to not only IDN homograph attacks but a host of threats. Data security is an umbrella term for safeguarding data and protecting it from malicious parties, but the way this is achieved is through a combination of methods, including pointing out hidden risks and monitoring data activity. Without knowing about the latest phishing attack, you would never think to protect yourself against it.

Fortunately, Apple has taken the lead in this situation. But what about other threats? It’s only by using third-party security software that you can discover unknown threats. By using advanced analytics, the latest software will find database vulnerabilities, secure data and, importantly, find fake accounts. It’s often the case that hackers use rogue accounts to infiltrate a database. Once inside, they can remain dormant for a period of time before they steal data from the system. Spotting these without the latest security software is virtually impossible, which is why you should be proactive as a business owner.

Waiting for Apple to update its software can leave your vulnerable to data breaches simply because threats evolve so quickly. While it’s important to use the latest operating system, third-party security software is even more important if you want to avoid a potentially catastrophic data breach. 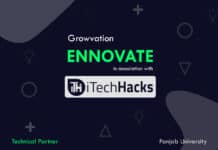 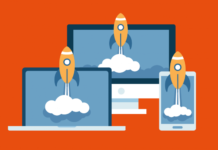