Recent news has shown that even corporate giants like Google and Microsoft have suffered from a considerable number of cyberattacks, some incurring greater damage than you can imagine. And no, they’re not lacking in cybersecurity. After all, they have all kinds of top-of-the-line equipment and a solid cybersecurity framework. But what causes these security breaches is, companies tend to be a bit too complacent, thinking their cybersecurity no longer has a vulnerability or a flaw, when in fact, it always does. 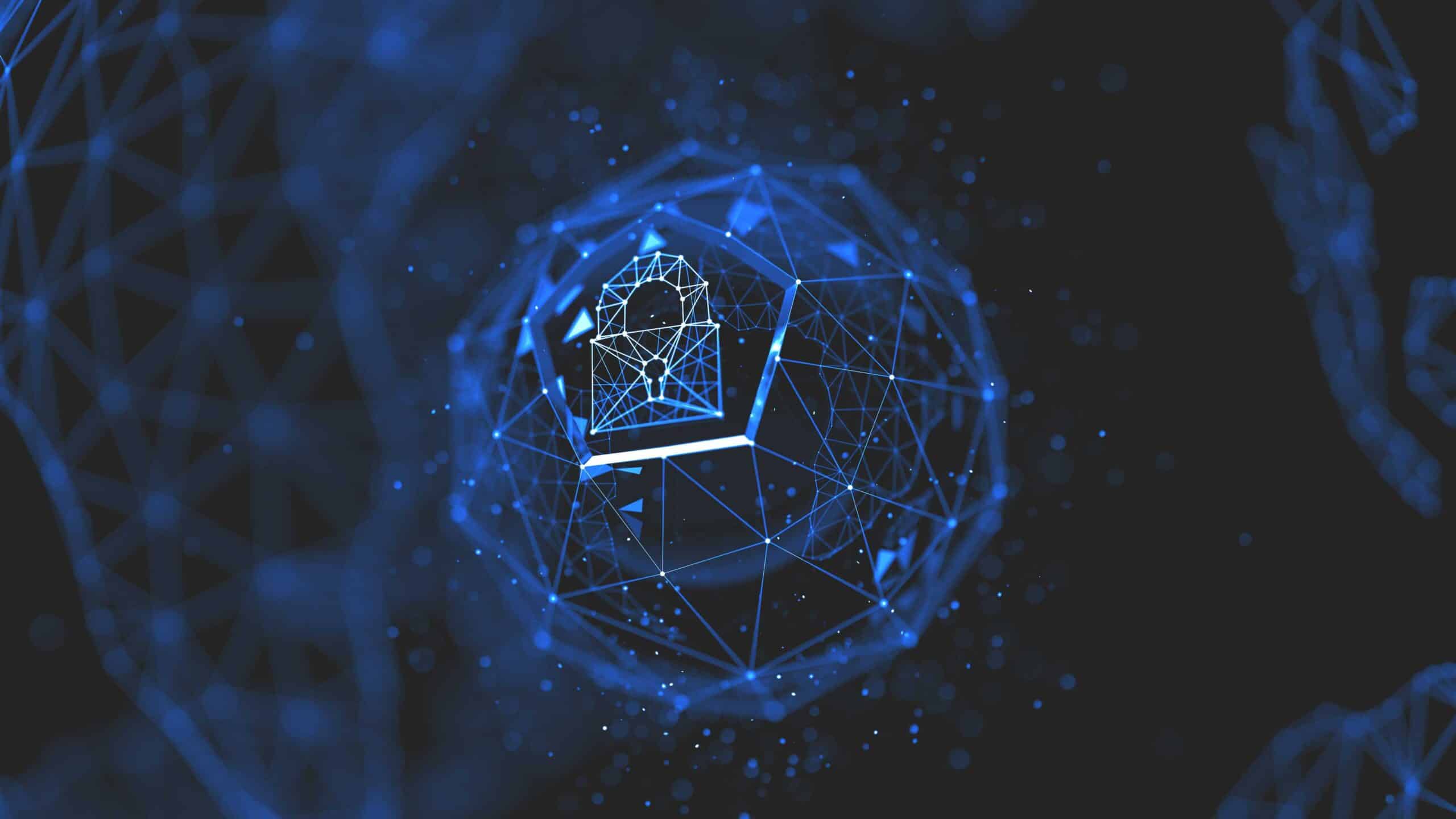 If you don’t want to end up suffering the same fate as these companies, you can either handle your cybersecurity by yourself or you can hire a cybersecurity agency. If you prefer the latter, you can start by typing in cyber security Adelaide on your search engine if, for instance, you’re living in Australia. But if you insist on the first option, you might want to start by learning more about the following vulnerabilities.

Buffer overflow happens when a memory space receives too much data called a ‘buffer,’ resulting in an overflow, hence the name. The excess data will then overflow into other memory spaces, which then causes a system crash. Think of it as pouring too much water into a cup, so it flows to other adjacent containers. The bad news is, this system crash can give hackers the opportunity they’ve been waiting for, allowing them to hack into your system while you’re busy resolving the system crash. Hackers can also execute a buffer overflow by altering the system’s flow, hence concocting the buffer overflow.

Generally, a backdoor refers to an entrance known to only a few individuals. Using this entrance allows you to slip away from everyone’s attention while still getting inside a building. Similarly, a backdoor in a computer system will enable one to get into the system without the consent of the owner or the administrator, and this can be a major vulnerability to your cyber security.

A backdoor often takes the form of a few lines of code or a program, and by using the backdoor, hackers can gain access to your system and gain the same privileges as your employees. Typically, a backdoor program is installed by a third-party company you’ve made transactions with in the past. For instance, a break-fix company might’ve installed a backdoor program the last time they fixed your server.

SQL is a programming language used for database management systems. If your database isn’t as secure as you think, hackers can modify the SQL coding. To be precise, hackers can inject an SQL code into your database, allowing them to access otherwise inaccessible information, which is what they call SQL injection. The potential damage of SQL injection isn’t limited to data leaks, as it may also compromise your back-end infrastructure if the hacker desires.

Many people often wonder if trying all the possible password combinations is plausible. Strangely enough, it is, and some hackers tend to force their way into a system by simply guessing an employee’s password. Surprisingly, it works wonders for hackers, and since it’s relatively easy, it’s the most common method hackers use when exploiting passwords. That’s why it’s advisable to make your passwords as difficult to guess as possible.

Missing data encryption is perhaps the most common mistake businesses make, especially those that are relatively new. Basically, missing data encryption is when you forget to encrypt confidential or sensitive information. When data is unencrypted, experienced hackers can quickly gain access to this information, which they can use against you. On the bright side, it’s relatively easy to solve this issue as you only need to always remember to encrypt your data, and you should be good to go.

It’s mentioned earlier Google and Microsoft have suffered from countless cyberattacks. The same has happened to other notable companies. One thing that’s common among these incidents is, human error is usually the main reason for the security breach. After all, unlike other vulnerabilities, it’s practically impossible to prevent humans from making a mistake. You can, however, reduce that possibility by providing your employees with proper training and guidance. For your reference, phishing is the most common cyberattacks on employees.

Cyber security isn’t as easy as you think. Spending a few bucks and hiring a team isn’t enough to completely eliminate the possibility of cyberattacks. In fact, no amount of effort or money can guarantee your company’s safety from such threats. On the bright side, emerging technologies such as artificial intelligence and the Internet of Things seem to have a considerable impact on cyber security, so you can only hope this impact is enough to minimize instances of cyberattacks.