Cyber-threats are a real thing in today’s world and are not limited to large corporate entities and government organizations: they extend to small businesses as well as the hotel and restaurant industries where cyber-security is at a minimum. The importance of safeguarding information systems which house sensitive data cannot be stressed enough, and having a VPN solution on hand is the first step to ensure that your information remains secure. I’ll be discussing the benefits of VPN and how they can best serve you in terms of safeguarding your privacy. 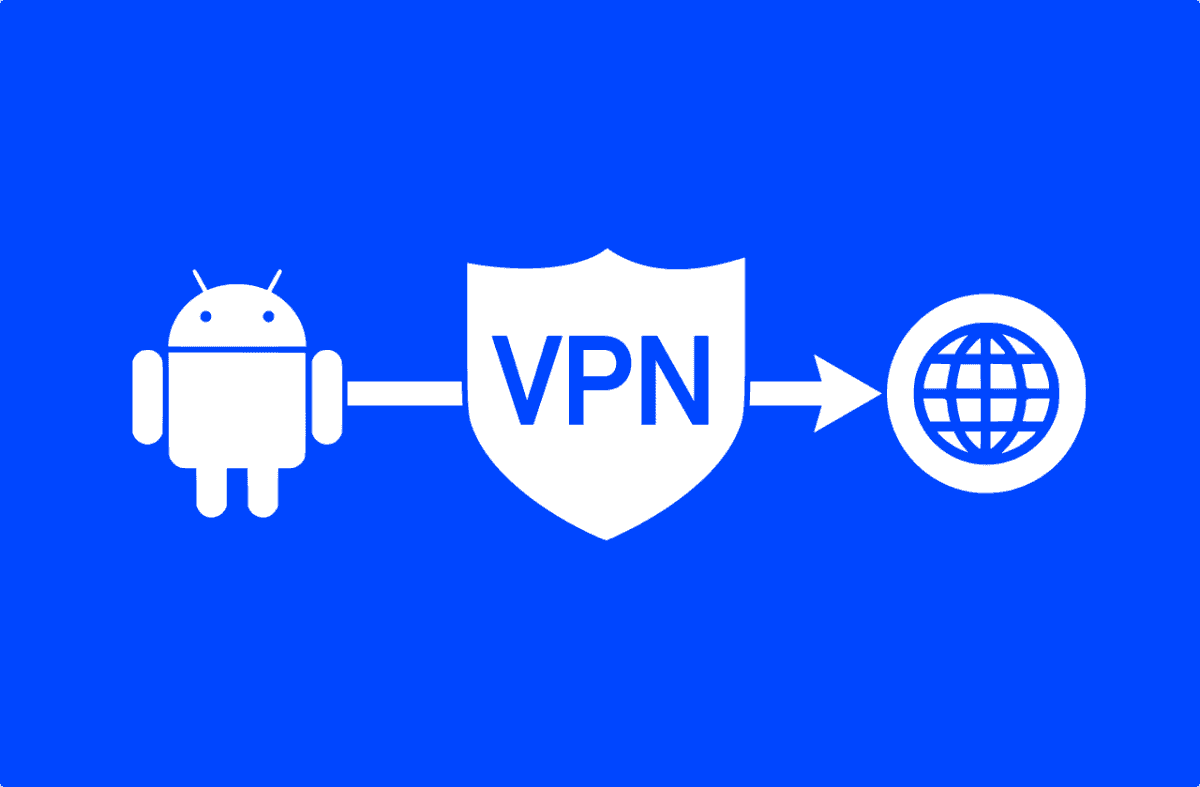 Here are Top 6 Benefits of VPN

You may be wondering to yourself: “What’s a VPN?” VPN stands for a virtual private network. What this entails is your computer or computer network becomes encrypted via a VPN server or encryption device with cryptographic keys. In the case of common users, VPN will lay predominantly on the side of the former.

VPN services also have a fleet of servers that fall under their purview, which enables them to provide coverage to customers worldwide. Below are several things you can do with a VPN:

If you’re living in another country, there may be restrictions in place to prevent users from being able to access services that they were able to use in their home country. Here’s a case example: you’re a regular user of popular social media platforms such as Instagram, Twitter, Facebook, and Youtube and cannot use them in any part of China. The Middle East is also notorious for blocking usage of VOIP applications such as WhatsApp and Skype.

Streaming services such as NetFlix are not allowed to stream their content to certain countries in the world due to licensing issues. By using a VPN solution, you’ll be able to bypass blocks regardless of whatever your location is in the world. Bear in mind that you will need to sign up with a VPN service before you enter a country that has restrictions on it.

Invasion of privacy by government organizations like the NSA and malicious hackers should be a massive concern for those who do not have VPN service. As opposed to your computer’s IP address, it will instead use the IP address of the VPN server it is tunneled through, effectively masking it from outside entities.

ISPs are also accustomed to selling consumer data, which includes personal and password information. As long as you have a VPN in place, the ISPs will not be able to garner any specific information about you.

Some VPNs also offer improved security options, including a built-in tracker, ad, and malware blocker. Browsers typically come with ad-blocking options of their own, but it can sometimes be a hassle for users to configure that on their own if they’re not tech-savvy. Since these blockers are already built into the VPN, you’ll be seeing fewer ads, specifically ads that are targeted towards you.

The blocking aspect occurs at the DNS level, where numerous domains are associated with malware, trackers, and ads.

VPNs can be used on any Wifi hotspot or network. Wifi hotspots in public places like Starbucks or Chilis severely lack security controls. Even if you have a password on your device, it doesn’t take long for hackers who know their craft to read, steal, or intercept your data and use it as they deem fit. Having a VPN installed on your device effectively shields it from hackers, ISPs, and government organizations because your IP address is not on display for the entire world to see.

This security envelope extends to your home network as well, as VPN solutions can prevent unwanted parties from trying to snake onto your private network to steal bandwidth that is meant for your personal use.

In the case of businesses, having a VPN is just as important for a company to protect organizational data. VPN tunnels allow employees to access data from a company network remotely, which helps increase productivity within the workforce and lifts the restriction of being in a specific geographical location.

Having a VPN subscription plan is relatively low barrier to entry. NordVPN, Windscribe, Ivacy, SaferVPN, and IPVanish are examples of vendors that provide VPN service at a reasonable cost to consumers needing a VPN service for their device. Some of them offer trials where you can use a service for at least 30 days before you have to buy a subscription.

If you are purchasing for a single month, the pricing is $12 on average since you’re buying one month of service. Long-term plans are excellent if you are looking to get coverage for your devices for an entire year.

VPNs can also be beneficial if you’re a person who frequently flies around the world. Airline companies have a practice of throttling ticket prices to get the most money out of their customers. The use of a VPN allows customers to bypass geographical restrictions and can help them look for tickets that are cheaper for them to purchase.

VPNs can be used on any device that can support it. Technology vendors such as McAfee, Symantec, Panda, and Avast, provide VPN solutions that support multiple devices with different operating systems, including Mac, Windows, and Android. VPN vendors will also offer service plans in which you can cover numerous devices under one subscription. The benefits of doing this are that your security is extended across all devices that you own, and you’ll be able to have a network that you’ll know is secure.

In summary, we discussed the importance of cyber-security and keeping your data safe. Virtual private networks offer an inexpensive means to protect your device from data theft by providing security controls to safeguard your information. The benefits that I’ve laid out should give you an idea as to what it can do for you in terms of protecting your business and your privacy.

How To Fix High CPU Usage In Windows 11

How to Fix HBO Max on Roku Not Working

How To Update Apps In Windows 11

How To Turn Off The Orange Dot In iOS 15 iPhone