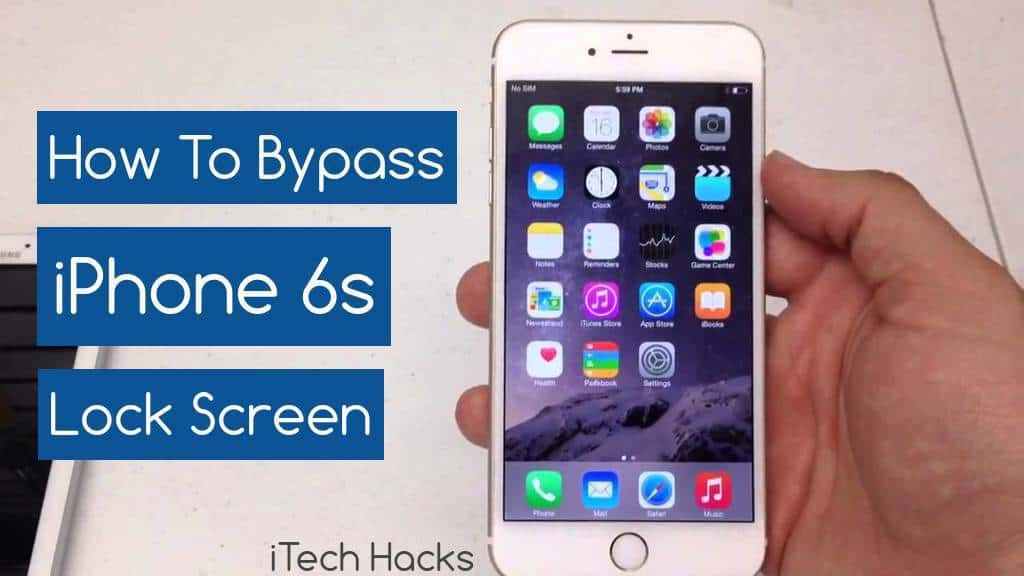 The iPhone lock screen bypass bug only works on the iPhone 6S and iPhone 6S Plus, as these devices take advantage of the 3D Touch functionality that is used to bypass the lock screen pass code and access photos and contacts.

The lock screen bypass bug is present in iOS 9.2 and later, including the latest iOS 9.3.1 update, released last week.

#1. If you own iPhone 6S or 6S Plus, first lock your device.
#2. Invoke Siri and speak ‘Search Twitter.’
#3. When Siri asks what you want to search for, reply her: ‘at-sign Gmail dot com’ or any other popular email domain, as the aim is to find a tweet containing a valid email address.
#4. Once you get the results, tap on a tweet with a valid email address.
#5. Now 3D Touch that email address in order to bring up the contextual menu.
#6. Tap ‘Create New Contact.‘
#7. Now add an image in order to view all the images on the device.

You may have to give Siri access to the Photo Library. You can even see contacts on the iPhone by using the ‘Add to Existing Contact‘ option instead.

How To Fix The iPhone Lock Screen Bug

The vulnerability can be temporarily fixed by just disabling Siri from the lock screen though it will cripple your iOS 9.3 or iOS 9.3.1 experience.

“Alternatively, you can just remove Photos access from Siri, so that anyone with the advantage of the flaw can not view any of your personal pictures.”

*. Go to Settings → Privacy → Photos and then prevent Siri from accessing pictures.

Of course, Siri could still ask your permission to view photos on the iPhone when somebody would try to abuse the security issue.