This is the company’s third report, and shows how prices have risen or fallen since 2013. The report also goes into detail about how Russian hackers are ensuring customer happiness by expanding their working hours and using guarantors. Here you can read How Hacker Hack Gmail Account just in $130.

Dell Report Says- Dell claims that this information was collected by two intelligence analysts from the company’s CISCO Intel team, who reportedly traced hackers on several underground hacker forums across the world.

What The Report Says ?

“Prices and goods are not the only way sellers are distinguishing themselves. There also continues to be a focus on salesmanship. Compared to the report last year, our security experts noted this time around that many hackers were expanding their working hours to include weekends and even promising to be available 24 hours a day.”

Above is the Dell reports that we receive, and according to Hackers there rates of hacking lowers at a very faster rate Also These hackers are also offering tools and services for a price. A Remote Access Trojan (RAT) ranges from $5 to $10 a piece, Crypters cost from $80 to $440, and an Angler Exploit Kit costs between $100 to $135 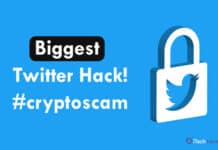 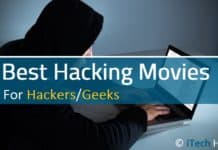 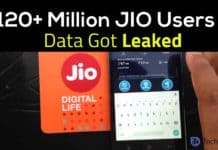