How To Create Android Apps Using Android Phone No Coding and upload it on google play store free.

So in these days there is a trending topic about do you know how to create a free android app from my android phone, but I don’t know about coding? This is a question that is asked by me regularly. That time I am not free to reply, so I decided to teach you here how can you create android apps free and uploaded on aptoide store. In this tutorial, i also make a video that you find it on at the end of the post.

Making of Android apps using Android Studio etc. are so much terrible and boring task and lots of technical skills and coding required for this.but here itechhacks tells you the best app which helps you to make your android app in free of coast.

Who is the founder of Android?

initially developed by Android, Inc. which Google backed financially and later bought in 2005, Android was unveiled in 2007 along with the founding of the Open Handset Alliance—​a consortium of hardware, software, and telecommunication companies devoted to advancing open standards for mobile devices.

Inside Tech – HTC Dream or T_Mobile G1 is the first ever smartphone to run on the Android operating system, this mobile phone was released in the year 2008

So here are a few steps to create a Free Android app using android phone free no root, no coast. Follow these steps with pics carefully.

Also Read: How To ROOT Android Phone in One CLICK 2017

#2. After Installing This Snapp Builder app. Login with Facebook, Google or Official Sign Up In this app.

#4. After Successfully Login  Click on “+” Sign and Let’s Create your first Android App from your Android phone.

#5. Now Choose Category, whatever type you want to create in your app. 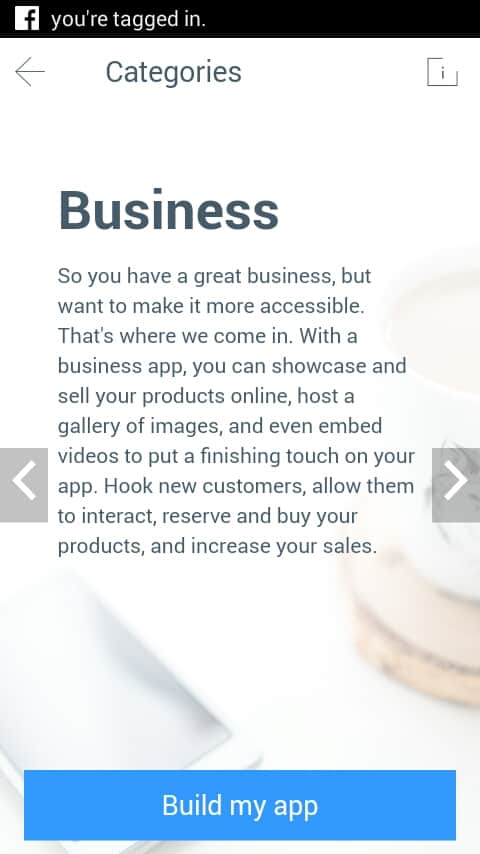 #6. Now start creating your app. After if you think your app is almost ready then close the app and re-open it.

#8. After click on publish you have a popup page. Remove Play store from there and all other that want money. As i know only play store need money.

#9. Click on APTOIDE by clicking on autohide your own create available on aptoide store.

#10.Now follow the last step followed by snapp app. and Enjoy free creating an app. and download it for personal use.

Wrap Up: So above is a best and easiest way of creating an android app using android phone FREE. If you have any problem regarding any article then please ask or comment below. Don’t forget to share it. 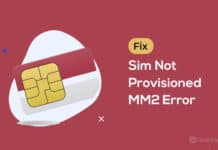 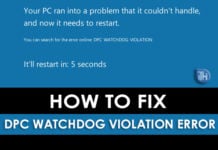 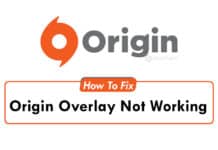 How To Fix Windows 10 Search Not Working